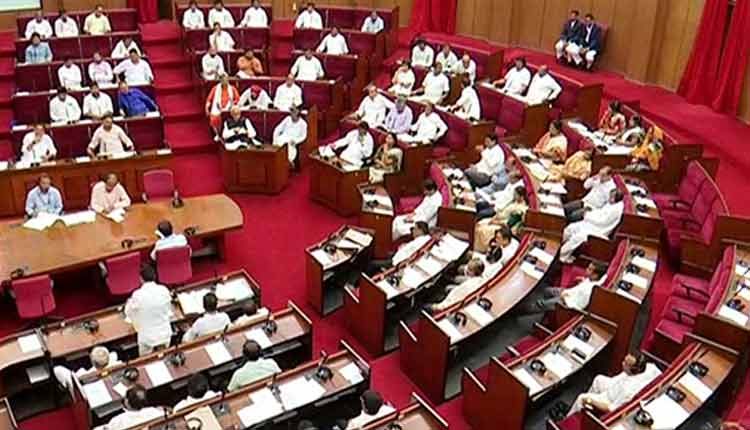 Bhubaneswar: Odisha Assembly Speaker S N Patro Tuesday asked the state government to table the audit and annual reports of all universities operating in the state in the next session of the House.

“I direct the concerned departments to table the audit and annual report of all the universities in the next session of the Assembly,” Patro said in a ruling.

The Speaker, who had reserved his ruling since July 20 said, he has already taken up the matter relating to non- submission of audit reports in the Assembly by the universities with departments.

Both government and privately-run universities are supposed to submit their reports before the Assembly.

He said as per the law, it is mandatory for all the varsities to submit their annual and audit reports before the House every year. However, it has not been done, Patro said.

The speaker informed the House that he had a discussion with the Higher Education minister, department secretary and director in this regard and came to know that the annual and audit reports were not tabled in the Assembly in accordance to the law.

On July 20, the House was adjourned for at least two times due to pandemonium by opposition Congress members who alleged that the universities have not submitted their reports before the House for last 20 years.

The issue was raised by Congress Legislature Party leader Narasingha Mishra in the Assembly. He cited provisions under the Odisha University Act, 1989 where it was mandated that the annual audit reports of universities should be placed in the Assembly every year.