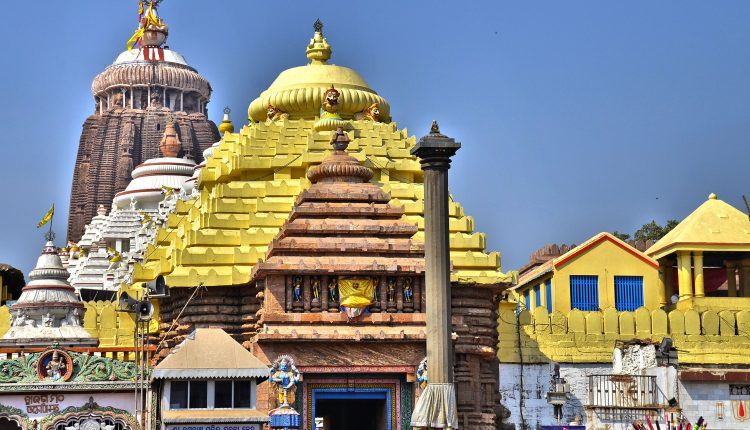 Puri: The survey on the socio-economic status of servitors associated with Lord Jagannath temple in Puri will be undertaken from next month, informed an official on Friday.

The review will be carried for three months by Bhubaneswar-based Nabakrushna Choudhury Centre for Development Studies (NCCDS). After completion of the survey, a study report will be prepared in Odia language this year, said Shree Jagannath Temple Administration (SJTA) administrator (development) Ajay Jena.

Welfare strategies will be framed for the servitors on the basis of the report and assistance will be provided to them accordingly. Poor servitors will be allotted house. Besides, they will be given pension and included in other welfare schemes, said Jena.

According to sources, as many as 25 teams will be constituted for carrying out the survey. Teachers will be imparted training and included in the survey teams as well.

“This is a regular survey on the socio-economic condition of 2200 servitor families. The number of families may increase. On the basis of the survey, benefits of various welfare schemes will be provided to the families of servitors,” Jena said.

Notably, though Odisha government has made a provision to conduct the survey once in three years, the last survey was conducted in 2014.