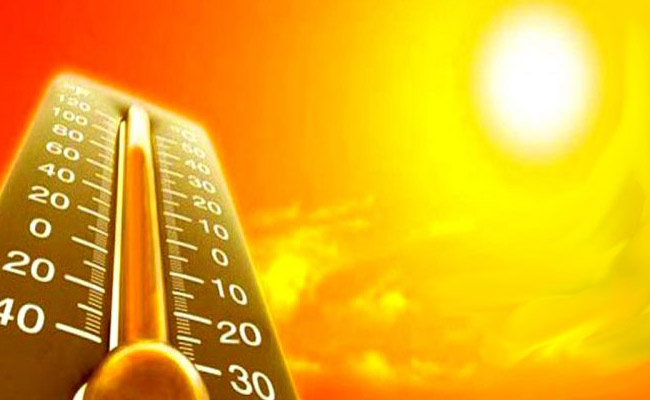 Bhubaneswar: Several places in Odisha sizzled under intense heatwave conditions as the temperature soared above 40 degree Celsius in at least 13 places in the state on Monday, the Regional Meteorological Centre said.

The MeT department said that the intense heatwave conditions may prevail for the next four days in most parts of the state, especially in the western region.

In view of the prevailing heatwave conditions, Odisha government has already asked all the district collectors to remain alert and take precautionary measures to deal with the any untoward situation arising out of the scorching heat.

Special Relief Commissioner (SRC) Pradip Jena has directed all the Collectors to ensure precautionary measures for tackling the situation as the temperature has shot up across the state.

Meanwhile, weather expert at Bhubaneswar MeT, Uma Shankar Das said that several places in the State may witness rainfall in the next five days.

You May Like: Fake Online Liquor Vendor ‘Dupes’ Odisha Youth Of Rs 36000