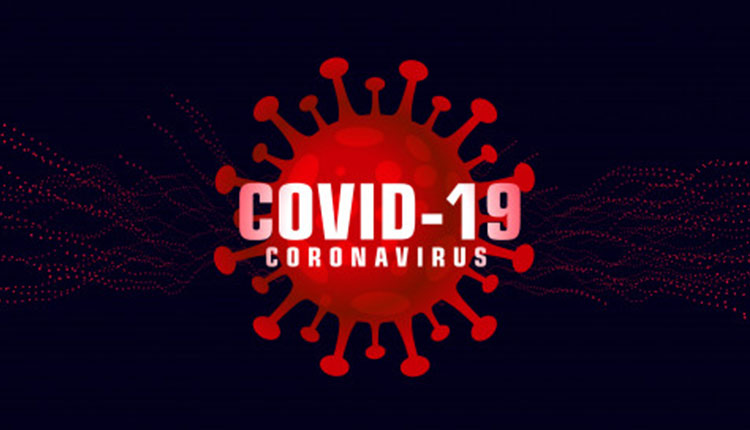 Bhubaneswar: It seems Covid-19 cases are declining in Odisha with daily positive count staying below the 2000-mark for the second consecutive day. The State has reported 1904 fresh cases in the last 24 hours, pushing the virus tally to 272250 on Tuesday. This apart, 16 patients succumbed to the lethal disease during the period.

As many as 1115 cases are from quarantine, while 789 are local contacts. The data released by I&PR department reveals that Khurda has witnessed a major downtrend with 221 single-day surge; Nuapada district has reported 128 positives, followed by Cuttack (111), Angul (109), Kendrapara (106), Sundergarh (100). A few experts have however attributed this decline in cases to a drastic drop in testing as the Covid testing numbers have hovered around 40,000-mark over the past few days.

On the other hand, the death toll has risen to 1168 in the State.

The active case count has risen to 21454 while 249575 patients have recuperated from the disease in Odisha till now.

So far, the total number of RT-PCR, antigen and TrueNat-based tests conducted in State stands at 4117090.