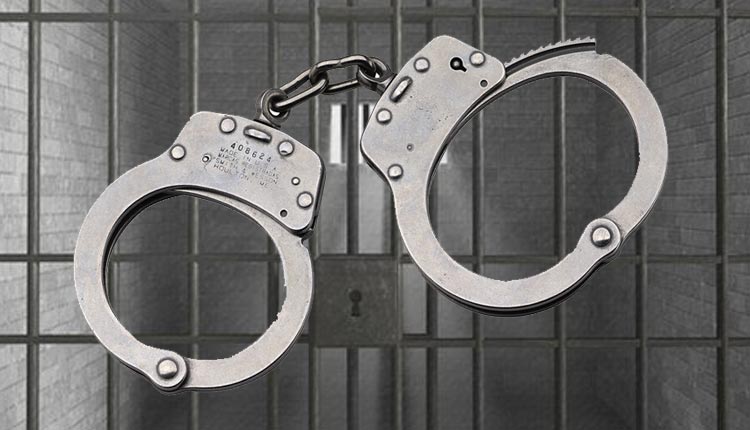 The accused, M Tuna Patro was caught by the Vigilance officials while receiving the bribe from Basant Kumar Jena, who works as a physics demonstrator at the higher secondary school.

According to sources, Jena had requested the Principal to approve his GPF and MACP arrears bills. However, Patro had demanded Rs 15,000 from Jena.

Later, Jena had lodged a complaint against Patro with Berhampur vigilance division.

“On the basis of the complaint, we laid a trap and caught the accused red-handed while accepting the cash. The chemical-laced currency notes were seized from the accused and he was arrested,” said Santanu Padhi, additional SP, Berhampur vigilance division.