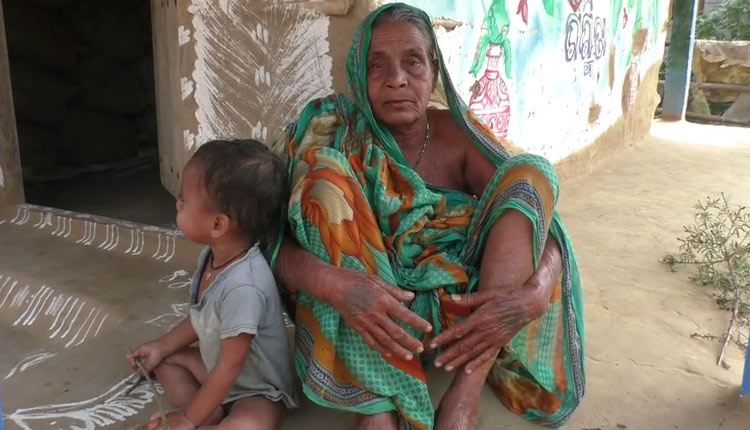 Kendrapara: “You cannot talk to anyone, neither are the villagers allowed to talk to you. Dare you violate this, remember that a penalty of Rs 151 is hovering over you for every single violation”. As many as eight families of Silapokhari village under Rajnagar block of the district have been at the receiving end for the past few months following this diktat by the village Kangaroo Court.

As per the allegations made by one Khageswar Das of the village, several people had proposed construction of a Community Centre opposite his house. However, Das opposed the proposal citing that it will restrict his movement from his own house.

Das did not completely oppose the move, and instead asked them to build the Centre at a different location and not in front of his house. However, the villagers were allegedly adamant and stuck to their plan.

Later, when Das decided to take the help of law and went to police seeking help, the Kangaroo Court issued a diktat asking all to keep away from those who defied the Community Centre proposal, which resulted in a social boycott of Das’ and seven other families. What apparently happened as a result of the Community Centre construction is the road to his house was blocked.

“All my brothers are staying outside. When I returned home post the outbreak of the Covid pandemic, I realised that the villagers have already started construction work. The road to my house was nearly sealed. I told them not to go ahead with the construction as it is blocking my way to the house. They responded with ‘do whatever you want, we will construct the house here only’. When I went to the police station seeking help, the cops did not lend an ear to my complaint. The road to my house is completely blocked now. If I initiate a conversation with someone or vice-versa, Rs 151 penalty is being imposed,” alleged Khageswar Das, the victim.

Human Rights activist Biswapriya Kanungo said, “Ostracising people is unjust. Before ordering anything, the Kangaroo court should have discussed the problems the families would be facing as a result of the construction. They should rather try to resolve such issues instead of worsening them. This is illegal and injustice towards the affected families.”

Asked, the IIC of the Rajnagar Police Station Tapan Kumar Nayak said that no complaint has been filed in this regard. We will take necessary action once a complaint is lodged, he said.