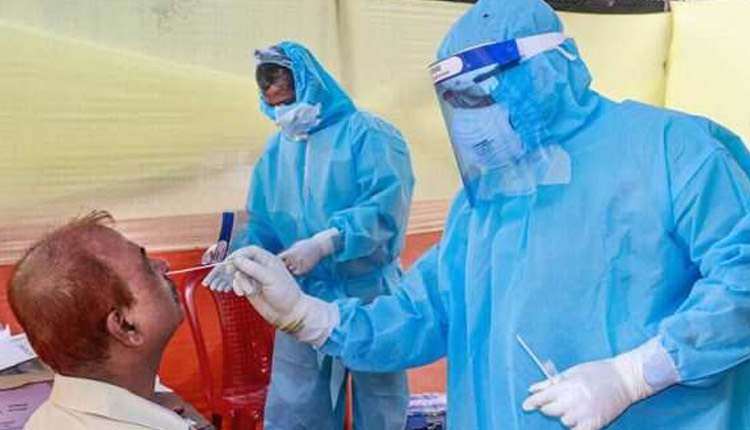 Bhubaneswar: The daily Covid-19 fatalities in Odisha came down to four on Sunday after a gap of over 130 days. With the fresh deaths, the toll due to coronavirus infection in the State mounted to 1,734, informed the State Health and Family Welfare (H&FW) Department.

The State had recorded its lowest one-day Covid deaths on July 18 which was three- two from Ganjam and one from Gajapati, as per the data of H&FW Department.

Two patients succumbed to the virus in Khordha district while one each died in Balasore and Dhenkanal districts in the last 24 hours.

Of the fresh cases reported from 27 districts, 297 are from quarantine centres while 221 are related to local transmission cases.

Only one district has reported a surge beyond 50 cases.. Sundargarh reported the maximum 52 fresh Covid-19 cases followed by Mayurbhanj (49), Cuttack (45), Khordha (40), Bolangir (37) and Angul (36). Boudh, Gajapati and Nayagarh district recorded zero fresh cases during the period.