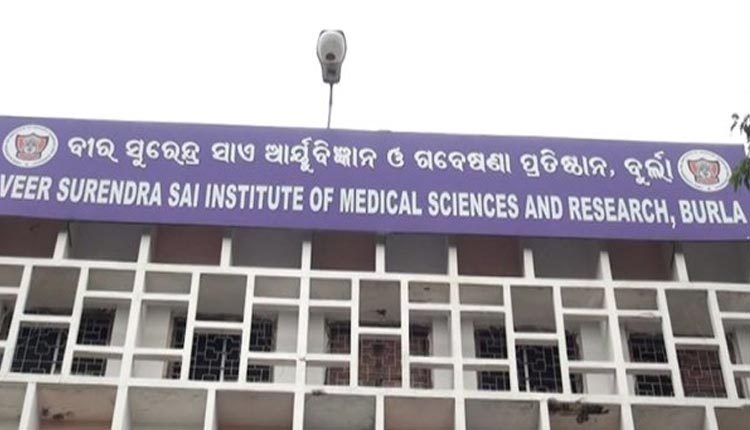 Sundergarh: Another suspected case of novel Coronavirus (nCoV) was reported in Odisha after a youth of Sundergarh district was admitted to the isolation ward of VSS Institute of Medical Sciences and Research (VIMSAR) in Burla on Tuesday.

The youth, a resident of Hemagiri area in Sundergarh district was reportedly working in a company in South Korea and had returned to his village on February 22. Since then, he was down with fever, cold and coughs.

He was initially admitted to Hemagiri Community Health Centre and later the doctors at the CHC with the advice of district administration referred him to VIMSAR as they suspected him to have contracted the deadly virus.

His blood and swab samples will be sent to Regional Medical Research Centre (RMRC) in Bhubaneswar for testing presence of the virus, added reports.

“He has returned from South Korea last Saturday and has mild fever and cough. We are suspecting the youth has contracted Coronavirus. His samples will be sent to Bhubaneswar following and later dispatched to National Institute of Virology in Pune or Kolkata for further examination. He is under observation now,” informed Associate Professor of VIMSAR, Sudarsan Pothal.

Earlier on February 5, an engineer from Jagatsinghpur district was admitted to SCB Medical College and Hospital in Cuttack after he complained of prolonged fever and cough. The 35-year-old had returned from China’s Hong Kong on January 24.

In January, a 21-year-old medical student from Phulbani who studies MBBS at Southwest Medical University in Luzhou City of Sichuan Province and returned home on January 11 was kept in isolation ward and later discharged after he was tested negative of the deadly virus.

Meanwhile, the death toll in China from the virus has reached 2,715 while over 78,000 persons have been tested positive with nCoV.

Humbled But Would Be Happier If Readers Appreciate My Work: TK Mishra On Sahitya Akademi Award