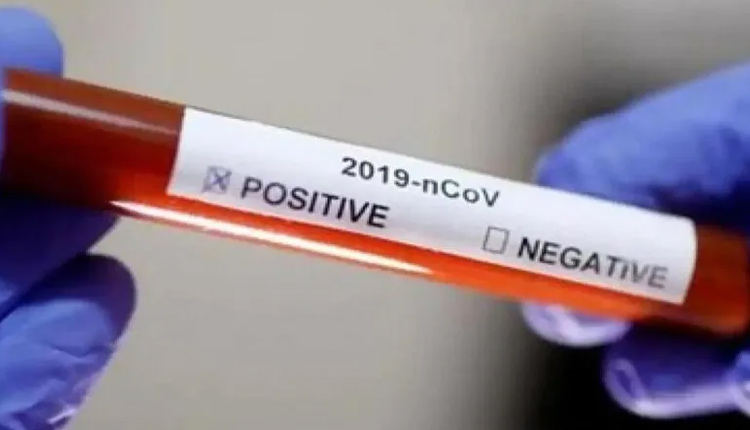 Bhubaneswar: With a single-day spike of 550 new coronavirus infections in the last 24 hours, Odisha’s COVID-19 tally went up to 3,17,789 on Saturday. Of the fresh cases, 317 are from quarantine centres, while 233 are local contact cases, informed State Information and Public Relations (I&PR) department.

Only one district has reported a surge beyond 50 cases. Angul district recorded the highest 53 new cases, followed by Khordha (49), Sundargarh (47), Mayurbhanj (40), Sambalpur (37) and Cuttack (35). Gajapati and Kandhamal districts reported zero cases during the period.

As per State Health and Family Welfare (H&FW) Department, the death toll has jumped to 1730 with 12 more fatalities in the last 24 hours. Four deaths were reported from Sundargarh, three from Khordha (Bhubaneswar), two from Angul while one each succumbed in Balasore, Jajpur and Dhenkanal districts.