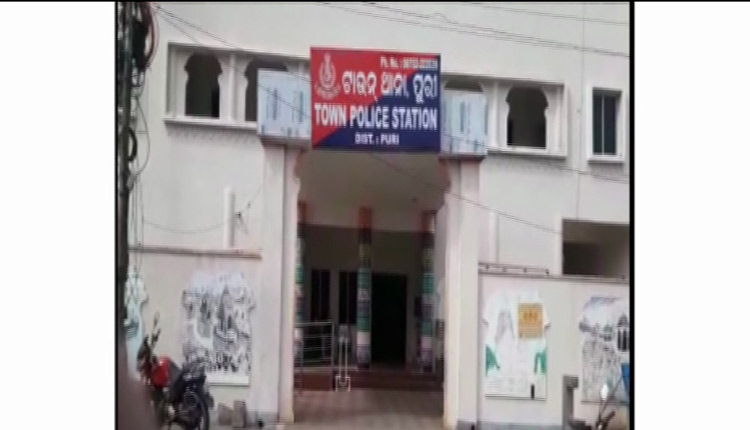 Puri: In yet another instance of attack on media persons in the State, a reporter and a video journalist belonging to a privately owned web-channel were allegedly thrashed by some unidentified goons at Janhi Mundia square in Dolamandap Sahi in Puri on Thursday.

The reporter and the video journalist sustained grievous injuries in their neck and hands as a result of the assault on them.

Significantly, the incident, recorded by an eye-witnesses on his mobile phone shows a policeman in uniform present at the spot even as the goons continued to shower blows on the duo mercilessly.

As per reports, the attackers broke the camera of the video journalist while raining punches on him.

The injured scribes later lodged a complaint at the Town Police Station in Puri following which the cops sent them to a hospital for treatment. A probe has been launched into the incident while the attackers are still at large.

Speaking to reporters, IIC of Town Police Station said, “We have taken a serious cognizance of the matter. We are trying our best to nab the accused at the earliest.”

He also claimed that one of the attackers has been detained and his questioning is on. However, he didn’t disclose his identity. “We have already detained a person in this connection and others will soon be behind bars,” assured the IIC.