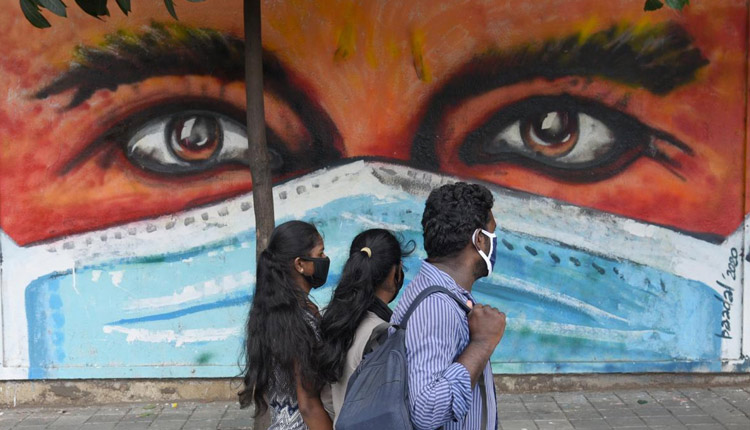 None of the districts reported more than 50 cases. Angul registered the highest 38 cases followed by Mayurbhanj (34), Sundargarh (32), Cuttack ( 24), Balangir (22) and  Nuapada (21). According to I&PR data, all other districts reported less than 20 cases in the past 24 hours.

(Details of local contacts will be shared by concerned District Administration)

As per State Health and Family Welfare (H&FW) Department, the death toll has jumped to 1744 with 5  more fatalities in the last 24 hours. Three deaths were reported from Puri and one each from Jagatsinghpur and Khordha district.

Regret to inform the demise of five numbers of Covid positive patients while under treatment in hospitals.

1.A 39-year-old male of Jagatsinghpur district.

2.A 68-year-old male of Khordha district.