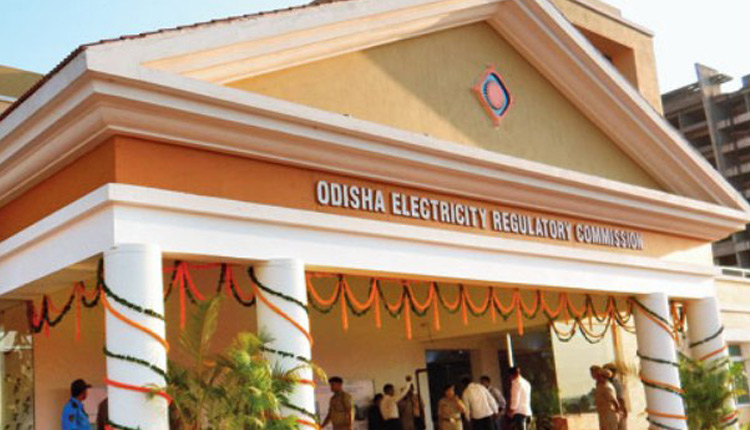 Bhubaneswar: The state unit of Bharatiya Janata Party (BJP) went up in arms over the Odisha government’s decision to hike power tariffs by 20 paise per unit. Protesting the decision, the Bhubaneswar district BJP staged dharna in front of the OERC (Odisha Electricity Regulatory Commission) on Thursday.

BJP alleged that at a time when the country is fighting the pandemic, the hike in power tariffs is unethical. Moreover, it is a burden on an already weakened middle class which is struggling financially due to the lockdown-induced slowdown.

President of Bhubaneswar district BJP, Babu Singh and senior leader Jagannath Pradhan demanded a rollback of the hike and threatened to intensify protest if their demands fulfilled.

Babu Singh alleged that this is the outcome of a nexus between the Odisha government and the OERC officials. “We condemn this decision that has threatened to put additional burden on the people of Odisha,” said Singh.

Speaking to OTV, Prashant Samantaray, a consumer said, “It is not right to increase tariffs especially during this pandemic that has brought financial hardship for the common man.”

However, defending the decision, Energy Minister, Captain Dibya Shankar Mishra said, “The hike was announced after seven years. The OERC has taken the decision after the cost of production, transmission and distribution went up substantially.”

It is worth mentioning here that the Odisha Electricity Consumers’ Association had already raised voice against the tariff hike.

The new tariff will come to effect in the State from October 1, 2020. However, the revised rates will not be applicable for Kutir Jyoti consumers and also the farmers who are living below the poverty line (BPL).