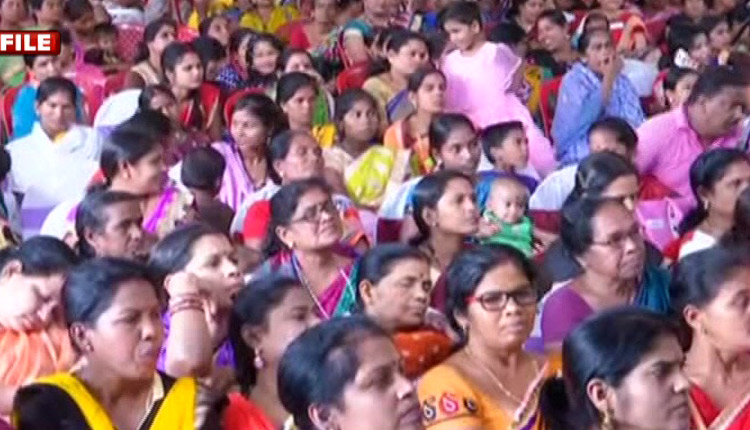 Bhubaneswar: A day after Prime Minister Narendra Modi said that women were BJP’s ‘silent voters and they helped NDA retain power in Bihar, the Odisha unit of the party seems to be planning to woo women voters as part of its strategy for 2024 general elections in the State.

For the ruling BJD in Odisha, women voters have always proved a major factor in winning consecutive elections. During the recent bypoll to Balasore Sadar and Tirtol Assembly constituencies, women electorate once again proved game changer for the BJD.

Nov 27, 2020
It is worth mentioning that the State has over 70 lakh members of Self-Help Groups (SHGs) and Chief Minister Naveen Patnaik has been able to garner their support with several announcements along with easy loans facility. Besides, CM Naveen had raised the issue of 33 per cent reservation for women in Parliament and fielded the same percentage of women candidates from his party during the 2019 polls.

While political experts feel that it would be difficult for the BJP to come to power in Odisha without winning the trust of women voters in the State, the saffron party claims that its development politics will help them defeat the ruling-party.

BJP will reach out to women voters in the State and the party is confident that its politics of development will win against the politics of giving money to SHGs, said State BJP general secretary, Lekhasri Samantsinghar.

BJP leader Amar Satpathy admitted to the claims and said, “Our base is women voters in Odisha. We have been getting their support due to the party’s continuous efforts and works towards women empowerment in the State.”

Meanwhile, senior journalist Sandeep Sahu said that women voters are the reason behind the back-to-back win of the BJD and the party continues to get their overwhelming support. “Without the support of women voters, BJP can never fulfil its dream to make government in Odisha,” he added.
Odisha Politicswomen voters