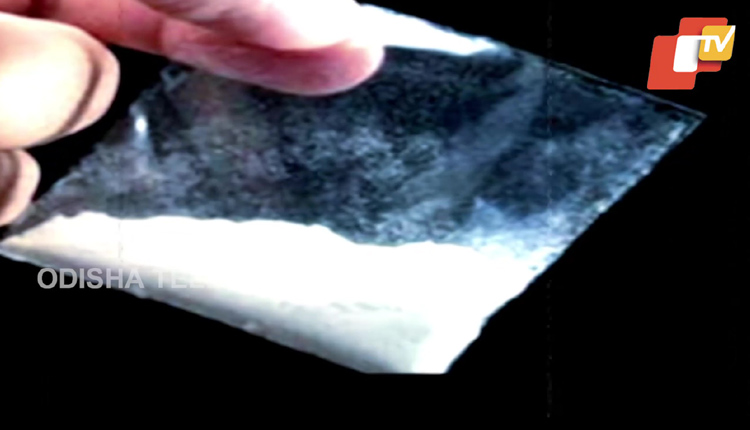 Bhubaneswar: Tightening the noose around the drug peddlers, the Special Task Force (STF) of Crime Branch, Odisha claims to have marked a significant achievement in the seizure of contrabands in a single year. Former officials have however raised concerns over CB not reaching the endpoint of the investigations.

So far in 2020, the STF has seized around 22.168 kg of brown sugar. The total brown sugar seizure in Odisha by STF, police and other agencies is close to 30 kilograms.

“From January 1, the STF alone has registered 24 cases. The task force seized 22.168 kg of Brown sugar and has arrested 44 drug peddlers in this connection. Close to 30 kg brown sugar has been seized so far in Odisha, the value of which is estimated over Rs 30 crore,” informed Soumendra Priyadarshi, Crime Branch ADG.

It is being said that the contrabands originate in West Bengal and enter Odisha through Balasore and Jaleswar from where it is trafficked by peddlers to various parts of the State.

But what’s stopping Odisha agencies to find the roots of the drug deals? – question ex-senior officials of the State.

“If the actual amount of contraband production in the country is considered, then the seizure is not even 2 per cent of the consignments. Officials have the power to investigate in any State based on link-ups found from arrested drug peddlers,” former DGP Sanjib Marik said.

“Our main problem is the low conviction rate under the NDPS Act (Narcotic Drugs and Psychotropic Substances Act). The first objective should be to break the nexus between political leaders, bureaucracy, police and drug dealers,” stated Sudarsan Nayak, former excise commissioner.

In response, Crime Branch ADG said that seizure and subsequent investigation is underway. “On what basis Courts determine conviction, we do not have a say on that. Our operation is underway, seizure’s happening. We are able to achieve breakthroughs because of proper interception of the Intelligence networks.”