Odisha Pitches For Uniformity At National Level On Decision For Exams 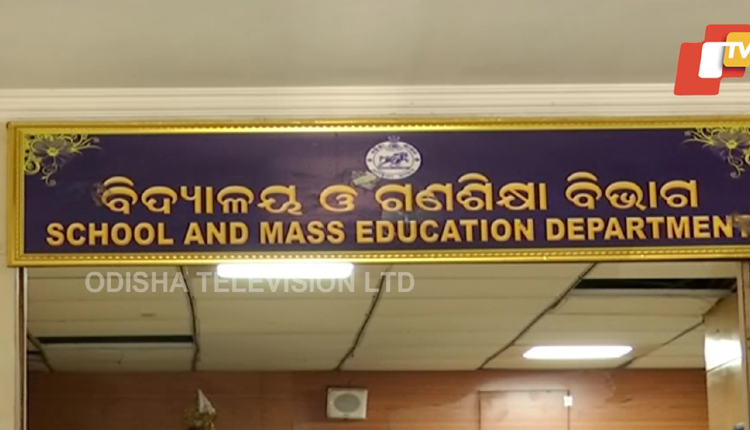 Bhubaneswar: With schools in Odisha to remain closed till year-end in the wake of Covid pandemic and online education still not accessible for a considerable chunk of student population, making the idea for timely board exams next year a far-fetched dream, the State School and Mass Education department has batted for a uniformity at the national level on any decision for examinations of students.

In the backdrop of West Bengal government announcing that there will be no selection tests for students appearing in West Bengal Board Class 10, 12 exams in 2021, Odisha S&ME Minister Samir expressed disagreement in implementing any such decision on school exams next year.

“No concrete decision has been taken for the school exams next year. We cannot afford to see that our students lose a year while students in other states move ahead. I think any decision regarding this should be taken uniformily and that too at the national level,” Das said while speaking to OTV.

Meanwhile, educationists have urged that the State government should quickly issue a clarification as to whether it is planning to conduct the board exams of class 10 and 12 next year and If yes then how.

“It feels like students have not opened their books due to closure of schools till now and it is better not to talk about the online classes. Amid this situation, we would expect that the school and mass education and higher education departments should clear their stance as quickly as possible rather than let the matter hang fire,” said OSSTA secretary Prakash Mohanty.