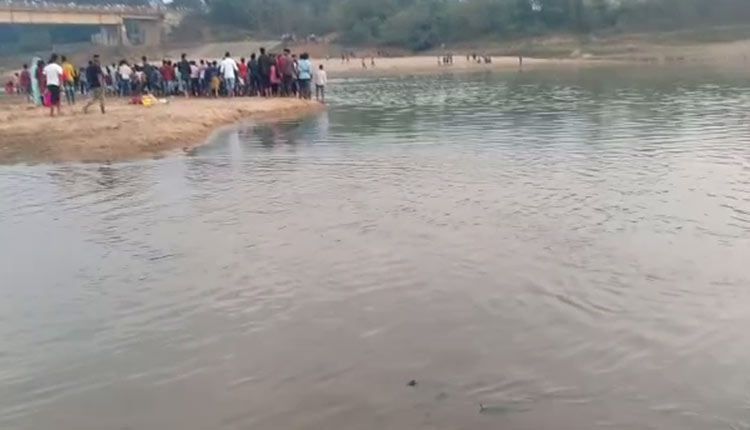 Rourkela: Two youths went missing while bathing in Koel River at Teterekela here near the steel city on Sunday.

The duo along with some of their friends was reportedly picnicking at Teterkela and was taking a bath in the nearby Koel River when the mishap occurred.

A rescue team was immediately called in to action. Till the latest reports came in, search operation by the firefighters was underway.

It is worthwhile to mention here that the portion of Koel River near Teterkela has been marked as dangerous and restricted by the administration due to frequent occurrences of river drowning incidents.

This is a developing story. Refresh this page for more details.