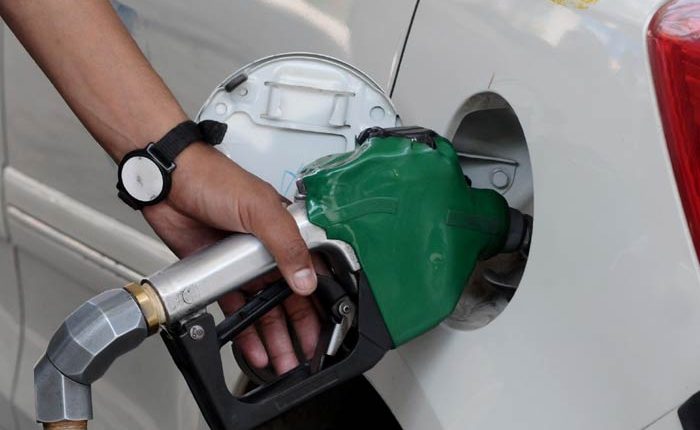 Bhubaneswar: Petrol prices hit a record high in Bhubaneswar on Wednesday after the state-owned fuel retailers hiked the rates following a five-day hiatus. A customer has to shell out Rs 85.09 for one litre of petrol, an all-time high, informed General Secretary of Utkal Petroleum Dealers Association, Sanjay Lath today.

With the fresh hike, petrol becomes dearer by 25 paise in the capital city. Similarly with an increase of 27 paise, diesel was priced at Rs 81.29 per litre in Bhubaneswar, added Lath.

The sharp rise in petrol and diesel prices came after the oil marketing companies decided to break the momentary pause in the wake of a sudden spike in the global oil prices.

“It seems that fuel prices will touch Rs 100 soon, if the trend continues. Using public transport during the ongoing Covid-19 pandemic is risky. We will have to opt for other means, like one can walk or ride bicycle for covering short distances,” said a consumer at a petrol pump in Bhubaneswar.

Rates were hiked on two consecutive days- totaling 49 paise for petrol and 51 paise for diesel- before they hit a pause button again.

The price increase cycle resumed after international oil prices rose for the seventh day. US West Texas Intermediate (WTI) was up 1.3 per cent at USD 53.88 a barrel, while Brent crude was up 79 cents at USD 57.37.

Both benchmarks are trading at the highest since February 2020, before the coronavirus outbreak in China began spreading across the world, forcing lockdowns that shaved off demand.

In Mumbai, petrol was priced sold for Rs 91.07 a litre and diesel for Rs 81.34. This is the highest ever price of petrol in Delhi, while diesel is at a record high in Mumbai.