Odisha: Ornaments Worth Over Rs 33 Lakh Go ‘Missing’ From SBI Locker In Bargarh 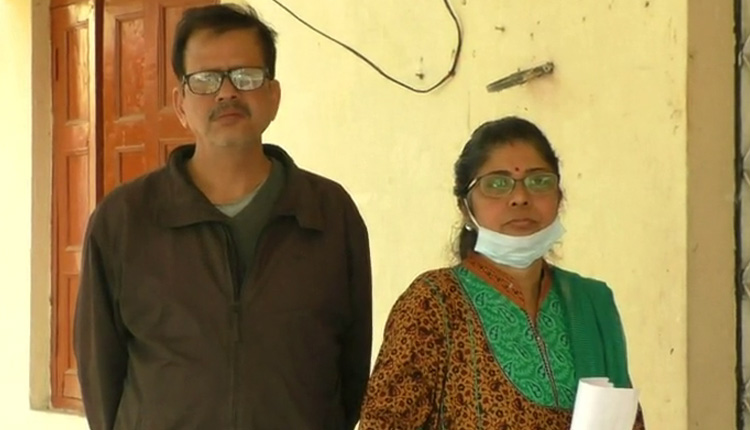 Bargarh: Gold ornaments worth over a whopping Rs 33 lakh is allegedly missing from a bank locker in the town.

According to the complainant identified as Snigdha Tripathy, a resident of Mohantypada area in the town, she found that her bank locker at the State Bank of India, Main Branch at Bargarh was empty when she opened it on Wednesday.

As per Snigdha’s statement, she had kept valuables worth a total of Rs 33.37 lakh in the locker.

“Soon after discovering the incident, I complained about the matter to the bank officials but they seemed to take the incident quite lightly. I believe that the bank authorities are responsible for the theft in my locker,” Snigdha, the complainant said seeking stringent action against the culprit(s) after probe.

Meanwhile, the bank authorities said that the matter has been intimated to the police and accordingly action will be taken after investigation.

“I cannot divulge more information without proper investigation because that is the job of the police. We don’t have the details on the depositor’s visit to the bank so we will ascertain it and submit the report to the cops for verification. I have assumed charge just few months ago so I don’t know about her locker maintenance,” said Rajendra Kumar Das, the Branch Manager of the State Bank of India, Main Branch Bargarh.

The locker in-charge at the bank, Duryodhan Behera said, “The woman shouted saying that her locker does not have the contents but I requested her to lodge a complaint with the police and also inform it to the chief general manager. We don’t know what she had kept inside the locker because the depositors keep the keys of the locker with themselves.”