“OdishaBudget2021 is a pro-people, pro-growth and transformative budget in our journey towards “New Odisha – Empowered Odisha," said CM Naveen Patnaik. 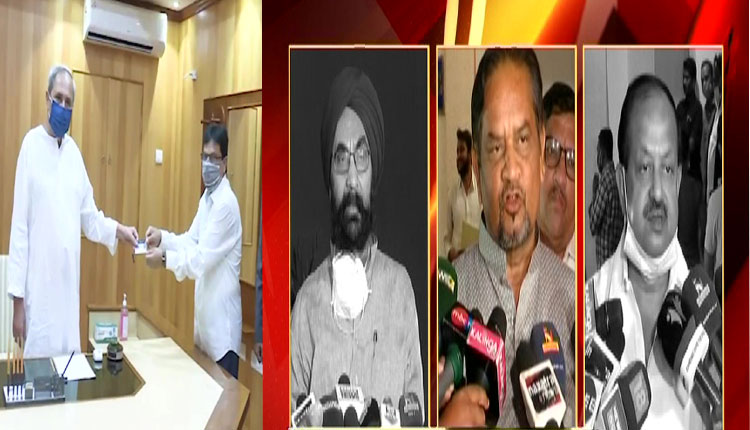 In a tweet, Patnaik wrote, “OdishaBudget2021 is a pro-people, pro-growth and transformative budget in our journey towards “New Odisha – Empowered Odisha”. Most of last year we lost in COVID19 lockdowns.”

Patnaik further congratulated everyone who was involved in preparing a ‘holistic, fiscally prudent budget’.

From that scenario to present a holistic, fiscally prudent budget of ₹1.76 lakh crore is nothing short of brilliant. Congratulations to everyone involved. #PeoplesBudgetOdisha

However, the Chief Minister’s remarks have not gone well with the opposition parties who reacted sharply over the Odisha Budget 2021.

Congress MLA Santosh Singh Saluja said, “The Odisha government has tried to present a rosy picture before the people of the State through the budget. Though special focus was given on agriculture, there is nothing for the farmers. It is the worst budget compared to previous years.”

Deputy Leader of the Opposition, Bishnu Sethi said, “Though the government has come up online systems for migrant labourers, it will be of no use to them. How can Odisha become Atma Nirbhar if the State cannot focus on development of infrastructure?”

Responding to the allegations levelled by the opposition parties, BJD MLA Debi Prasad Mishra said, “The budget has been prepared with a vision and a target to keep intact out GDP. The government has also set a target to complete the ongoing mega irrigation projects apart from the new projects.”