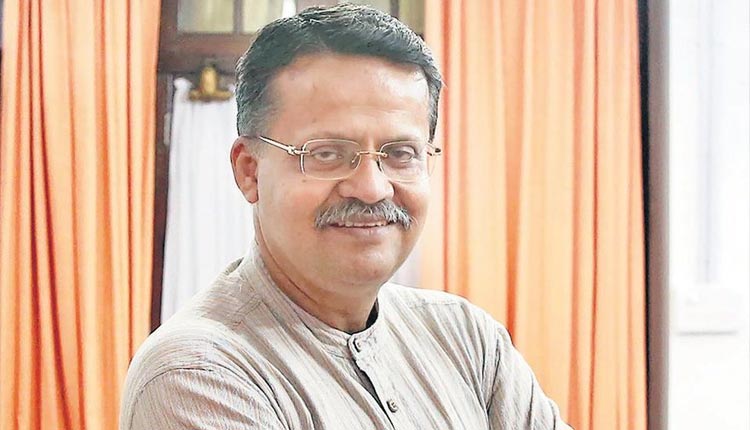 Chennai: Eight sitting Lok Sabha members and two Rajya Sabha members will be presented the Sansad Ratna Awards 2020 under various categories, based on their performance during the first year of the 17th Lok Sabha, said Prime Point Foundation on Wednesday.

Apart from individual parliamentarians, the departmentally related Standing Committee on Agriculture headed by P.C. Gaddigoudar (BJP MP from Bagalkot, Karnataka) has been chosen for the Sansad Ratna Awards 2020 for their performance in the 17th Lok Sabha.

The Prime Point Foundation has been awarding top performing Members of Parliament (MP) in the Lok Sabha with the Sansad Ratna award since 2010 following the suggestion of former President late A. P. J.Abdul Kalam.

The first edition of the award was launched by Kalam in May 2010, the Prime Point Foundation said in a statement issued here.

According to the statement, Supriya Sule (NCP MP from Baramati, Maharashtra) gets the Sansad Ratna Award 2020 for her overall performance in initiating debates, the number of questions asked and the Private Members Bills in the first year of the 17th Lok Sabha.

The Members of the Rajya Sabha who have been nominated for the award based on their overall performance during the first year, coinciding with the Lok Sabha are Vishambhar Prasad Nishad (Samajwadi Party, Uttar Pradesh) and Chhaya Verma (Congress, Chhattisgarh).

This category of honouring the sitting MPs of the Rajya Sabha has been introduced this year.

The awardees were selected by a three-member Jury Committee chaired by Arjun Ram Meghwal, Minister of State for Parliamentary Affairs.

The other two members are parliamentarians N. K. Premachandran and Shrirang Appa Barne.

All the three Jury Members have been outstanding Parliamentarians and recipients of the Sansad Ratna Awards in the previous Lok Sabha.

According to Meghwal, recognition and performance review of parliamentarians by the civil society helps strengthen democracy.

He also said the people after electing the parliamentarians and legislators have a moral responsibility to monitor their performance.

According to K. Srinivasan, Chairman of the Prime Point Foundation and Sansad Ratna Awards Committee, the date of the awards presentation event will be announced later once normalcy comes back after Covid-19 pandemic.