Odisha: Minor Girl Dies After ‘Rape And Poisoning’ in Balasore 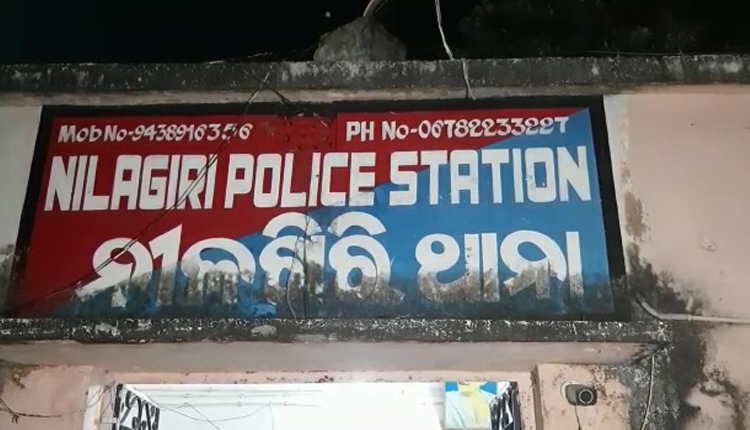 Balasore: In a shocking incident, a 13-year-old minor girl in Balasore’s Nilagiri area was allegedly poisoned after she was raped by unknown miscreant.

The girl was rushed to a hospital in Balasore where she died during treatment.

As per the complaint lodged at the Nilagiri Police Station, the girl was raped by a miscreant while she went out of her house to meet her parents who work at a brick kiln in the locality.

The police have launched a hunt for the perpetrator of the crime after the parents of the deceased lodged a complaint.

No police officials were available for comments in this regard.

The incident comes in the backdrop of the brutal kidnapping and murder of five-year-old Nayagarh girl Pari whose skeletal remains were found in the backyard of her house days after she went missing while playing. The incident has evoked massive public outrage in the state for its brutality and the alleged soft pedalling of the police over the investigations.

There have been allegations of a Cabinet minister shielding the prime suspect in the crime.

It is pertinent to mention here that, the increasing incidents of rape and violence against women have catapulted the State to the second spot in the table of states for the crimes. According to the latest report released by the National Crime Records Bureau (NCRB) last month, Odisha remained at the second spot, after Uttar Pradesh, to have recorded the most number of cases related to molestation of women. The report stated that a total of 11,318 women were molested in the State in 2019.