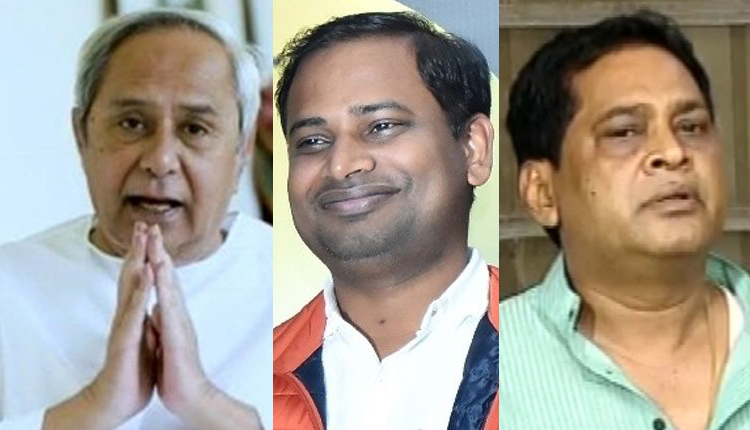 It was revealed from the property statement of all the ministers including chief minister Naveen Patnaik, which was made public on Sunday.

Chief Minister Naveen Patnaik is the richest among his colleagues with total assets worth Rs 78 crore while Sports Minister Tusharkanit Behera has shown his asset valuation at Rs 32,33,471, which is the lowest among all ministers.

Minister Naba Das is the second richest minister after the CM. Among his 80 vehicles, most of them are commercial vehicles.

The Chief Minister revealed that he has properties worth Rs 64,98,19,764 including jewellery of Rs 2.89 lakh and ‘1980’ model Ambasadoor car, the cost of which is estimated to be around Rs 8,905. Patnaik also has Rs 13.1 crore cash deposit in seven bank accounts among which Delhi Janpath branch of Bank Of India has the maximum Rs 1.3 crore saving deposit.

Naveen’s immovable properties include land and building at Bhubaneswar, Delhi and Haryana. The cost of his building and landed property at Faridabad is estimated to be around Rs 10.75 crore. Similarly, he has obtained 2/3 share of Naveen Niwas, his residence in Bhubaneswar.

Meanwhile, the release of the property list of ministers has fuelled politics in the State with the Opposition firing salvo at the ruling BJD and also questioning the authenticity of the report.

The BJD however has said that the ministers have been submitting their genuine property list every year.

“As per the direction of the chief minister, we have disclosed the list of our properties. We have submitted all authentic documents. Earlier, we had also given the asset list. So, there is nothing to hide,” Minister Padmanav Behera said.

On the other hand, the BJP has demanded the details of the wealth of ministers they have accumulated in last ten years.

“People of Odisha need to know the details of the ministers’ assets which they have accumulated in last ten years. They should produce a comparative statement of their property list of last ten years. Secondly, they should also declare their sources of income and also explain how their wealth increased every year,” BJP state general secretary Prithivraj Harichandan said.

Congress has alleged that no leaders have shown correct data regarding their assets.

“No leaders including me have submitted their real property list. This list is just an eye wash and it does not even bear a portion of their wealth”, Congress MLA Suresh Routray said.