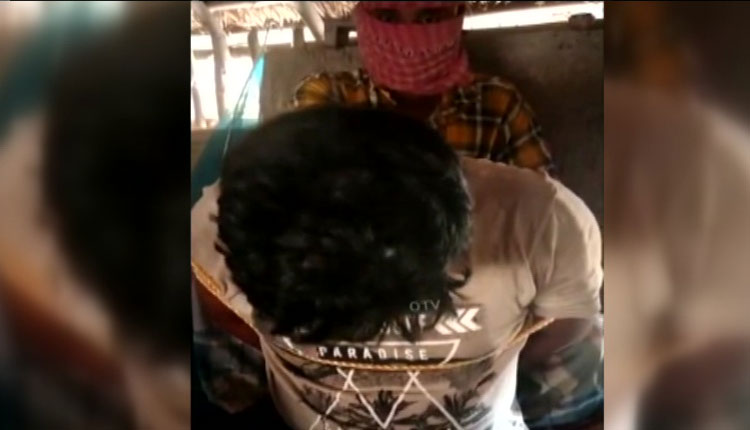 Balasore: The man, who was held captive by miscreants in Kolkata for ransom, has been rescued by a joint team of Soro Police and cops of 24 Parganas of the neighbouring state, West Bengal.

A joint team of the police from both the states reportedly carried out an operation and raided the place where the victim, Tapas Mohanty, was held captive and managed to rescue him from their clutches.

Tension reportedly erupted in the area following the raid today, however, the cops managed to control the situation and rescued Mohanty.

Mohanty, who hails from Keshapur under Soro Police station in the district, was reportedly held captive by the miscreants who had demanded Rs 8 lakh ransom from his family members.

Wife of Mohanty, Sukanti had on Tuesday received a video clip purportedly made by the miscreants showing her husband with hands and legs tied to a pillar in a hall. In the video, gun and an axe were seen lying near Mohanty.

Sukanti said that the miscreants had threatened to kill her husband if their demands were not met. Panic-stricken Sukanti later sent Rs 50,000 to the bank account of the miscreants before lodging a complaint at Soro police station.

Tapas had reportedly received a call from the miscreants on February 28 related to a job following which he had visited Kolkata.