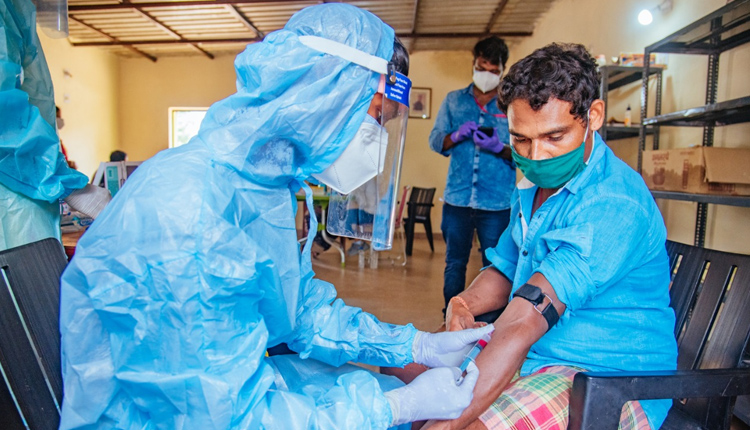 Bhubaneswar: The daily spike of Covid-19 caseload continued to show a declining trend in Odisha with 2470 new cases in the last 24 hours. In terms of death, at least 17 persons succumbed to the disease while undergoing treatment at various hospitals of the State, the State health department informed on Thursday.

Total positive caseload in the State rises to 262011.

The Health department said four deaths were reported from Khordha while three deaths each were reported from Sundergarh and Cuttack district, two deaths from Ganjam and one each death from Balasore, Boudh, Jajpur, Kalahandi and Nayagarh districts. The details of the cases are mentioned below:

Official reports reveal 42148 samples were tested on Wednesday for COVID taking the number of samples tested cumulatively across the state to 3921140.

Odia IITian Designs A Next- Gen Mask To Battle The Pandemic