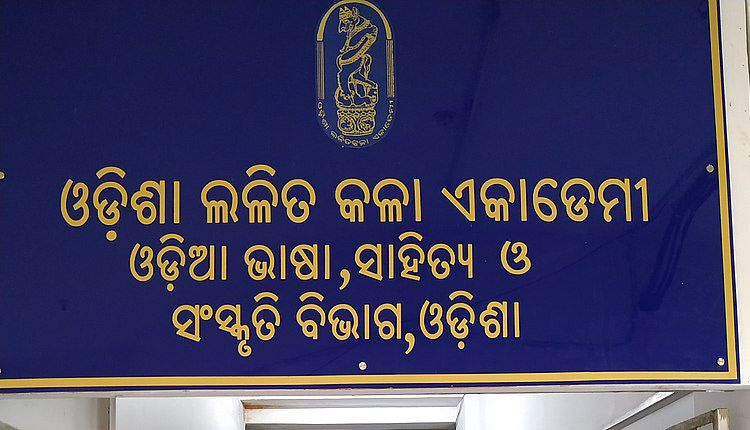 Bhubaneswar: The Odisha Lalit Kala Academi on Friday announced the names of five distinguished artists to be honoured with the prestigious Dharmapada award for five years from 2016 to 2020.

Dharmapada award is the highest honour awarded by the State government for lifetime achievement and contribution towards enrichment of visual art and sculpture.

The names of the artists were announced by State Culture Minister Jyoti Prakash Panigrahy at a meeting held at the Sanskruti Bhawan here today.

Eminent artist Banabihari Parida will be honoured with Dharmapada Award for the year 2016, Shyam Sundar Patnaik for 2017, Jagdish Chandra Kanungo for 2018, Binod Maharana for 2019 and Mahendra Prasad Mohapatra will be felicitated with the honour for the year 2020.

The awardees will be given a cash reward of Rs 5 lakh, a citation and shawl. Besides, the Akademi will also felicitate 25 artists who will be presented with cash award of Rs 1 lakh along with citation.

In August this year, seven distinguished artists were honoured with the Dharmapada Award for by the Odisha Lalit Kala Academi.

Gokul Bihari Pattnayak was honoured with the award for 2009, Aseem Basu for 2010, Dr Durgaprasad Das for 2011, Padmashri Sudarshan Sahoo for 2012, Padma Bhushan Jatin Das for 2013, Dinanath Padhi for 2014 and Padma Vibhushan Raghunath Mahapatra for 2015. The awards and cash rewards were presented to the artists at their residences due to Covid-19 pandemic situation.