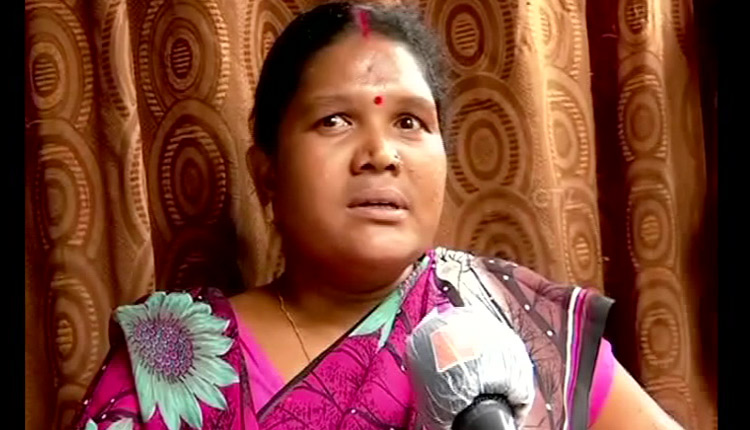 Bolangir: When coronavirus started spreading its tentacles to every nook and corner of Odisha, the Sarpanches were vested with powers of District Collectors to strengthen battle against the pandemic. CM Naveen even accorded a warrior status to the Sarpanches apart from announcing Rs 50 lakh compensation in case they die of COVID-19. Hardly did people in their jurisdiction know that this decision would one day render some of them homeless.

In one such instance of gross abuse of power, Hemakanti Munda, the lady Sarpanch of Salveta panchayat in Agalapada block of Bolangir, has reportedly razed several under-construction houses being built under the Pradhan Mantri Awas Yojana – Gramin (PMAYG).

As per reports, five tribal families under this jurisdiction were sanctioned five houses under PMAY-G, and because they did not have their own land, they started construction work at a vacant government land in Salveta village only after it was allotted to them by the local panchayat and block administration. The construction began after they received the work order for the same.

“We have received 2 installments of PMAY and only after Tehsildar and RI allotted the vacant land, we started construction work. Though the amount wasn’t enough, we somehow managed to begin the construction process by availing loans from money lenders. Now the houses have been razed, how will we survive?” said one of the beneficiaries.

Such a ‘forced’ eviction drive carried out by the Sarpanch has now left these people including children on the streets with their belongings.

Following a complaint by these families at Loisingha Police station, the bulldozers were seized and an investigation was also initiated in the matter.

On the other hand, Agalapur BDO clearly said that no such power has been granted to anybody to raze a house built with government funds. “I am aware of the incident and had also visited the spot to meet the affected families. A police complaint has been filed and necessary action would be taken based on the probe,” said BDO Bhubaneswar Satpathy.

As per latest reports, a team of Loisingha Police led by DSP Ranjita Singh has arrested the lady Sarpanch and her husband Mohan Munda for abuse of official power. The couple has been forwarded to court. Eight others against whom FIR was lodged are still absconding.

Self reliance most important lesson from COVID-19: PM Modi to sarpanchs