During his live public address at Kalahandi, CM recalled the stone attack on the late Biju Patnaik in 1990 and made a veiled attack on Rahul Gandhi for launching ‘Discover India’ yatra in 2008 from Kalahandi 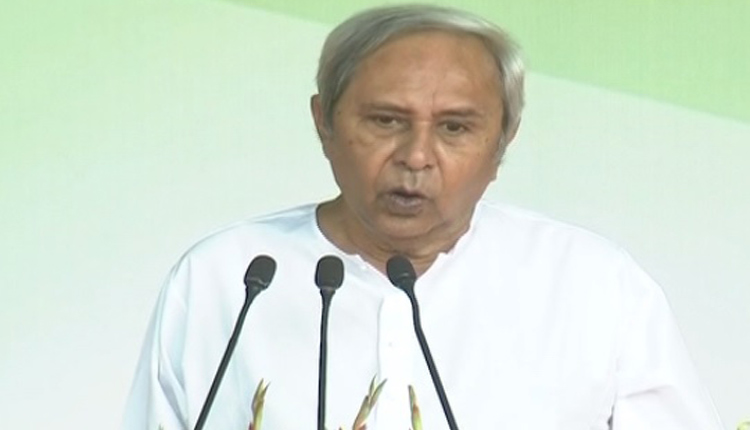 Bhubaneswar: In his first public address after nine months, the speech of Chief Minister Naveen Patnaik was right on the stumps. Toeing a well-drafted strategy, Patnaik, without taking names, bowled many a doosra on the Congress party but refrained from making any bodyline attack either on Congress or BJP.

Minutes into his first post Covid-19 public address, Naveen recalled how his father, ideologue of BJD and the tallest leader in State, Biju Patnaik, had faced a violent attack in Kalahandi. And following it up, the Chief Minister took the opportunity to deliver another googly – when he said: “some people tried to make Kalahandi a laboratory of poverty.” This, observers dub, was a jibe at Rahul Gandhi.

Why did Observers see It A Veiled Attack On Congress?

It was in the month of December 1990, the then CM Biju Patnaik’s car was stoned by an angry mob in Bhawanipatna – the district headquarters of Kalahandi. Patnaik sustained a deep cut on the nose and swooned. The Congress Party, which was the main opposition then, blamed Biju Patnaik for the violent attack on himself, after the erstwhile Janata Dal targeted the Congress party for staging the attack.

Rewind to the decades behind shows that the attack on Biju Patnaik happened around the time when the then CM had given a public statement exhorting common man to bash up corrupt public officials and political leaders, including legislators and ministers. The Congress party blamed the statement of Biju Patnaik as the reason behind the attack, a taste of his own medicine. “He was attacked as people considered him corrupt,” the official statement of the Congress party read.

Observers view the statement of the present Chief Minister— “Some tried to make it (Kalahandi) a lab of poverty,’’– was actually a mock at former Congress Party President Rahul Gandhi. The is worth mentioning here that way back in 2008, Rahul Gandhi had launched his much-touted and famous ‘Discover India’ yatra in the year 2008.

In March 2018, Rahul Gandi had flagged off his ‘Discover India’ Yatra from Kalahandi and Nuapada. The mission of Rahul Gandhi was to discover the main reasons responsible for chronic backwardness of certain regions in the country vis-a-vis others.

It is well known that in politics, strategies carry a time warp. As the CM is launching a slew of development projects, he is contrasting the BJD rule against that of the Congress. For this, he harped on the stoning incident and a veiled reference to Rahul’s ‘Discover yatra’ to drive home his point.

Since BJP has never been in power in the State, the CM deliberately didn’t target BJP, feel observers.

As per political observers, despite BJP winning the Kalahandi Lok Sabha seat and making a clean sweep of 36 Zilla Parishad heads, the BJD bounced back in the assembly elections by winning 4 out of 5 assembly seats.

Moreover, the poll arithmetic also hints at a clear BJD strategy. The Congress party has a vote share of over 20 per cent in all the 5-assembly segments. It had even finished second in Lanjigarh seat, where Rahu Gandhi had launched the high pitch campaign against Vedanta.

The observers are of the view that CM’s veiled attack on Congress and his high-pitch development campaign today is aimed at luring the fragmenting Congress vote base to strengthen the BJD in Kalahandi.

However, speaking exclusively to odishatv.in, Minister of State for Home and Energy, Dibya Shankar Mishra dismissed any political overtones in the CM’s speech. Rather, he gave a different twist to the CM’s 1990 references. 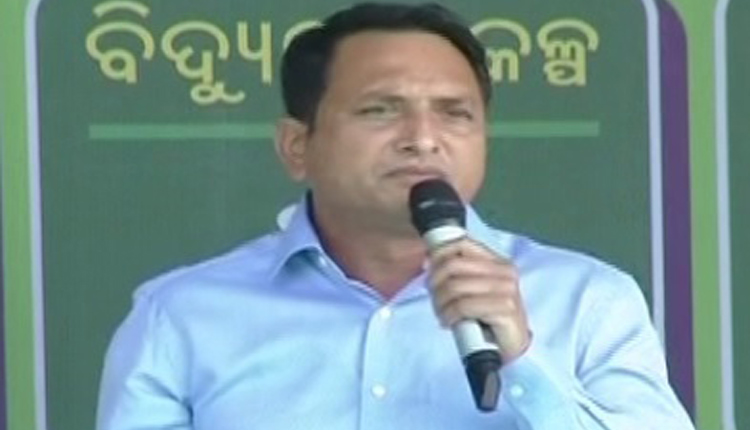 “The recalling of the unfortunate stone attack on Odisha’s tallest leader late Biju Patnaik by the CM has nothing to do with politics or votes. CM remembered the violent attack to emphasise the ideology of BJD – Biju babu not only dismissed the attack as ‘nothing worrying’, he downplayed it to avert police action against some misguided youths,” opined Mishra.

He further claimed that the tenor of CM’s public address was about BJD’s commitment to the development of the backward Kalahandi region, and not to score any political brownie points.

Dropping a hint, the Minister said, “Post Covid-19, this is the first public meeting of CM Naveen Patnaik. And CM will be launching more development projects in the coming days.” 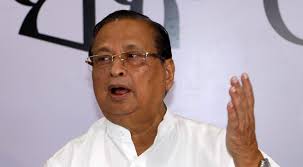 “Naveen Babu doesn’t know the history of Kalahandi properly. It’s the Congress Party, which has launched the historic KBK (Kalahandi-Balangir-Koraput) Yojana. The yojana was visalised by late Shri Rajiv Gandhi after his visit to Kalahandi during the late 80s. Also, Kalahandi’s ‘rice bowl’ status is a contribution of Congress Party. His officials need to brief him properly.”

While BJP MP from Kalahandi, Basant Panda, was present at the CM Naveen Patnaik’s programme today, leader of the opposition and Bhawanipatna MLA Pradipta Naik boycotted it. 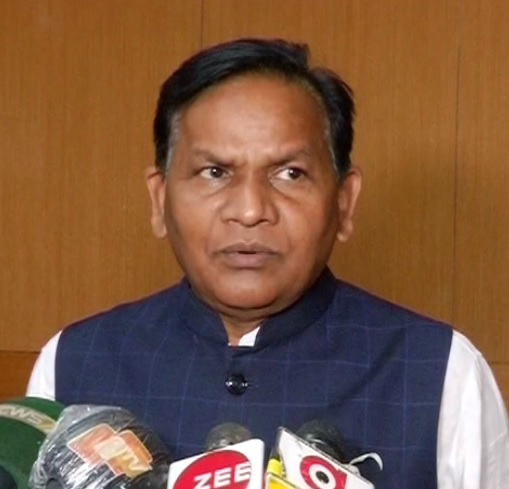 However, BJP MP from Kalahandi Basant Panda welcomed the launch of a slew of development projects today. While refusing to comment on the boycott of the meet by Odisha Assembly LoP, Panda said, “We support the development of Kalahandi. But State government should also clear land requirements for the wagon factory in Narla and medical college at Kalahandi.”