Odisha: Is Harassment By Senior Officers Leading To Untimely Death Of Juniors In Govt Offices? 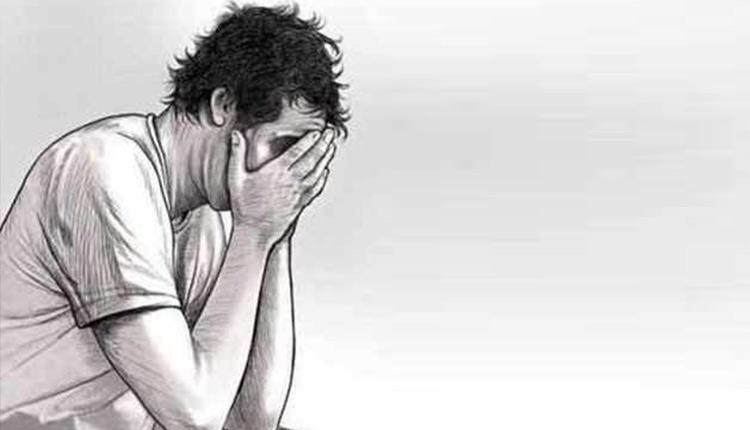 Jharsuguda/ Malkangiri: In December last year, the body of Debnarayan Panda, Personal Assistant to the then Malkangiri Collector Manish Agarwal was found in Satiguda dam in the district.

Following his death, Panda’s wife Banaja made a direct accusation against the Collector, stating that her husband died due to the severe mental torture meted out by the former.

She then ran from pillar to post seeking justice for her deceased husband. After a long-drawn struggle, Collector Manish Agarwal was finally booked for murder on a directive of a local court, last week.

Days after the Malkangiri incident, which triggered a political storm in the State, a similar incident was reported from Jharsuguda where Basudev Pal, a junior-level officer at the Odisha Forest Development Corporation Ltd (OFDC) breathed his last on Tuesday.

Following Pal’s death, his family brought out facts which were not different from what Banaja Panda had alleged in the aftermath of husband Deb Narayan’s death in Malakangiri.

Nevertheless, such tragic deaths of junior-level officials working in state government offices have raised serious questions over the conduct of senior officers….  Why such deaths have a history linked to the developments at work place/s? Is the vicious behaviour of senior officers towards the juniors a catalyst for the untimely death of the sub-ordinates?

“The sub-ordinate officers may be bad or good in terms of conduct or style of work. But the senior officers should treat all of them equally. In Pal’s case (in Jharsuguda), it would be difficult to prove that his death due to the shooting up of his blood pressure levels was because of the harassment from his senior officials. In the absence of any credible proof it can not be said he was under official pressure,” maintained Sahadev Sahu, a former administrator.

On Tuesday, Pal had collapsed in the office while he was on duty. He was immediately shifted to the district headquarters hospital where doctors declared him dead.

Soon after his death, his family members blamed OFDC DM Amiya Kumar Patnaik for his death. Tanuja Pal, the elder daughter of the deceased alleged that the DM had called her father to his residence and verbally abused him even though he had completed his pending works in the morning.

She alleged that her father was unable to bear the pressures from the DM, which ultimately led to his death.

Tanuja, later filed a police complaint based on which a case has now been registered.

“A case been registered under section 302 of IPC and the investigation is underway. Every thing will come out during course of investigation,” said Nrupa Charan Dandasena, additional SP, Jharsuguda.

Heavy Rain Likely In Odisha As Another Low Pressure Brewing In Bay Of Bengal!