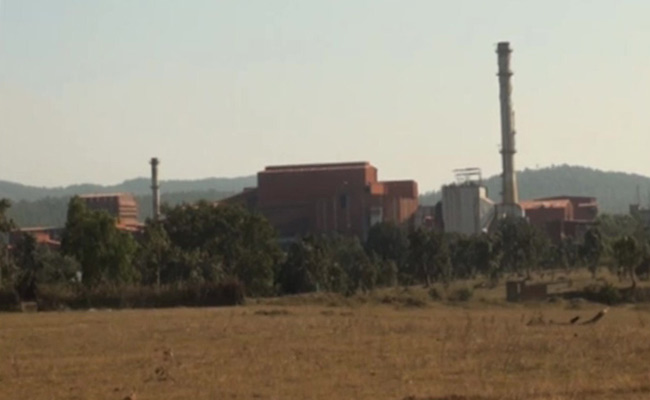 Keonjhar: A State level enforcement squad today launched raid on Pro Minerals Private Limited established in Basantpur village of Jhumpura block in the district while acting on complaints of local villagers accusing the plant authorities of mining minerals from the region to sell them outside the State instead of self-consumption.

As per reports, a group of locals of Basantpur village raised allegations on the company selling minerals meant for industrial usage. The residents have lodged a complaint in this regard with the department of Mines and Steel.

“The plant authorities are earning huge sum of money by selling the raw materials. We appeal the government to take launch stringent probe into the matter and punish the culprit,” said a local.

Liparani Nayak, Sarpanch of Basantpur also alleged, “The raw materials must be stored at the plant. However, the culprits are selling those minerals elsewhere and earning huge amount of money. Government must investigate the matter with a serious note.”

Based on the allegations, an enforcement squad comprising officials of the State government launched surprise raid at the plant and found that around 10,000 tonnes of raw materials (iron ore rods) procured for use were missing.

Asked about the allegations, the company officials however refused to say anything before OTV camera.

Pro Minerals Private Limited is a private company which was incorporated under Companies Act, 1956 and came into existence on September 21, 2010. The company is promoted by Dalmia Group and carries out iron ore beneficiation and palletisation works.