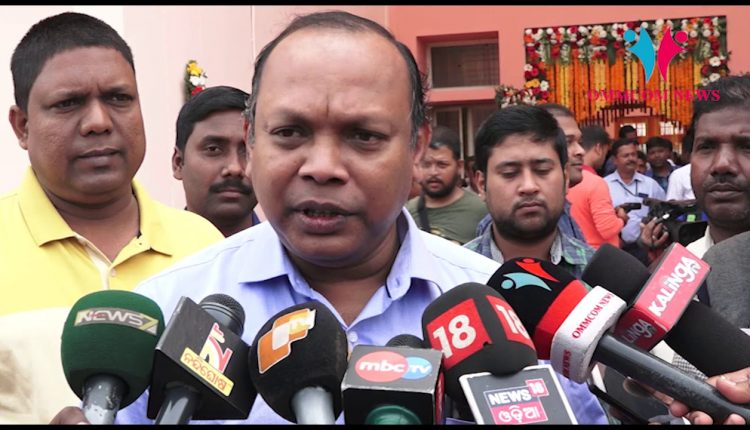 Bhubaneswar: The Odisha government on Sunday informed the Assembly that as many as 8, 96,838 youths in the State have remained unemployed by October 31.

Their registration of name in employment exchange has remained valid, Technical Education and Skill Development Department Minister said while replying to a query of Loisingha MLA Mukesh Mahaling in the Assembly on Sunday.

The Minister said that the government had formed State Employment Mission in 2005-06 with an aim to develop the skills of unemployed youths and make them employable. Under the mission, the youths have been imparted training through various skill development programmes for self employment, the minister said.

The State government has further constituted Odisha Skill Development Authority in 2016-17 to expedite the skill development programmes. The State employment Mission has been merged with it on December 6, 2016, he added.

The Minister’s reply came in response to MLA Mukesh Mahaling’s question about the unemployment figures in State and the educational qualification of the jobless youths and skill mapping.

He also requested the Minister to provide a district wise data on unemployment with the list of long-term programmes carried out by the government to address the job loss situation. The BJP member also sought an answer from the government on the expenses made from the State exchequer to give employment to the educated youths.

The Opposition parties had earlier targeted the government on different occasions over acute unemployment issue and large scale migration of youths to outside of the State.