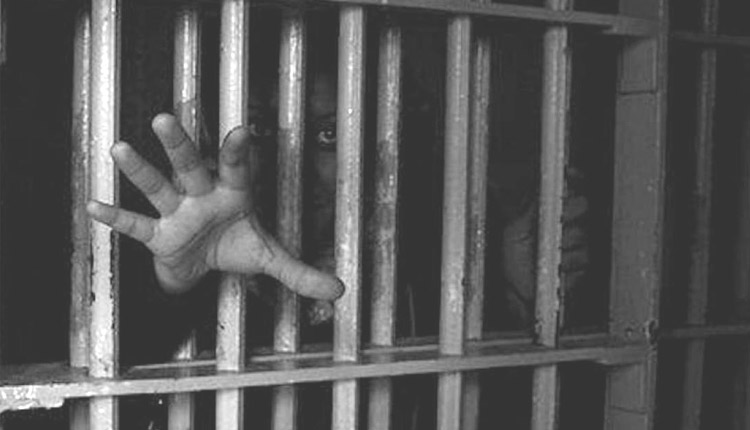 Puri: With public outrage rising and hours after a batch of petitions were filed in the National Human Rights Commission as well as OHRC over two alleged custodial deaths in Odisha, the State government on Friday transferred Puri SP Akhileswar Singh. The State police also effected suspension of several personnel over for gross misconduct and negligence in duty.

IPS Officer Akhileswar Singh has been transferred to police headquarters while Sambalpur SP Kanwar Vishal Singh replaced him as the new SP of Puri.

It is pertinent to mention here that, K. Ramesh, a resident of Puri died under mysterious circumstances, hours after he was picked by a team of Baselisahi police on Wednesday night.

In a similar case in Biramitrapur area of Sundargarh, a youth named Tariq Salim was allegedly picked by the cops and brought to police station for questioning in connection with a kidnapping case. Tariq worked at a garage and was picked up by cops without any notice, sources said adding that he died under mysterious circumstances.

Human Rights activist, Prabir Das and Lalatendu Das today filed separate cases in connection with the alleged custodial deaths in the towns. In his pleas, Das has urged the Commission to conduct an independent probe into both the incidents. He has also prayed before the State’s apex rights watchdog to direct the government for a compensation of Rs 10 lakh each to the family of the deceased persons.

The Orissa High Court has also sought a report from the Odisha government in connection with the death of a person in police custody in Puri. The Court has also directed the State government to submit the post-mortem report and other facts pertaining to case during the next hearing which has been scheduled to be held on Monday (November 23).

The National Human Rights Commission (NHRC) today also issued a notice to the Odisha government in connection with the death of a person allegedly in police custody at Puri on Wednesday. The Commission’s directives came shortly after BJP national spokesperson Sambit Patra filed a petition over the alleged custodial death.

The Commission has directed the Odisha Chief Secretary and DGP to submit detailed reports on the matter within four weeks.