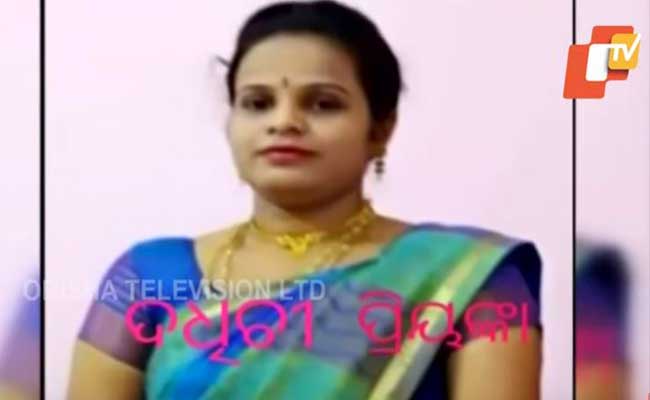 Bhubaneswar: The Odisha government on Wednesday announced to bear the treatment cost of kidney donor Priyankarani Patra’s 3-year-old daughter who is admitted at a private hospital here after a road accident.

Chief Minister Naveen Patnaik announced this a day after Priyankarani’s kidneys were transplanted in two men after doctors declared her brain dead on Monday night.

The doctors at the state-run SCB Medical College Hospital in Cuttack and a private hospital here undertook cadaveric renal transplant on two men on Tuesday.

Twenty-six-year-old Priyankarani of Digapahandi in Ganjam district along with her daughter Siddhi, was critically injured in a road accident on January 26 and admitted at a private hospital here. While Priyankarani died on February 4, her daughter is still in ventilator and struggling for survival.

Deceased Priyankarani’s husband V Sameer Raju and father-in-law V Dharma Raju had given their consent to donate her vital organs.

As a noble gesture, the chief minister Naveen Patnaik announced that the state government will bear the treatment cost of the girl while expressing his gratitude towards the sacrifice of Priyankarani’s family.

Though her two kidneys could save lives of two persons, one at the SCB Medical College Hospital in Cuttack and another in a private hospital here, her other body parts could not be utilised due to lack of infrastructure in the state, an official said.

Suraj Behera, of Odisha who was working at Surat, met with a fatal road accident on October 29, 2019. He was declared brain dead on November 2 by the doctors after which his parents decided to donate his organs to save lives of others.

“I congratulate the SCBMCH doctors for conducting the states first cadaveric kidney transplant and also the family members of Priyanka of Ganjam district for donating her organ. This has created a new history in Odishas organ transplant and modern treatment,” Patnaik tweeted.