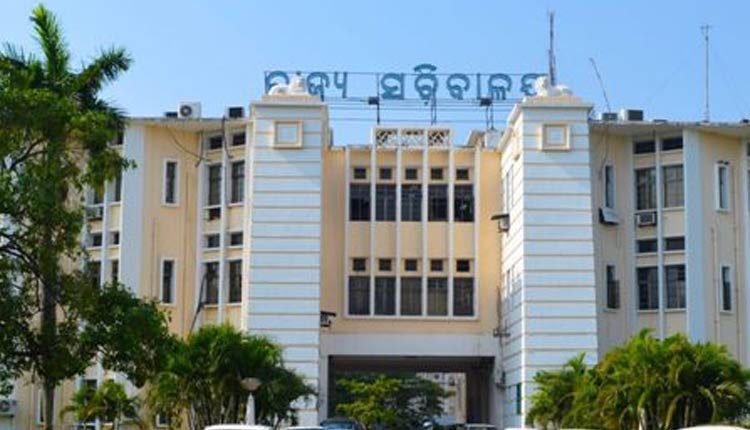 Bhubaneswar: The Odisha government on Tuesday placed the deputy collector (Revenue) of Cuttack, Bibekananda Parida under suspension with immediate effect.

The OAS officer has been suspended after a disciplinary proceeding against him is contemplated said an official order.

Parida was the former Tehsildar of Begunia in Khordha and appointed as the Deputy Collector of Cuttack recently. He had given clean chit to OTV in connection with Sarua land issue. After carrying out measurement at the site, he had clarified that there has been no encroachment by OTV.

Soon after the development, Parida was transferred and appointed as the Deputy Collector (Revenue) of Cuttack. However, the State government is yet to clarify on the grounds under which the official has been suspended.

However, Parida is entitled to get payment of subsistence allowance in accordance with Rule-90 of Odisha Service Code, the official order read.