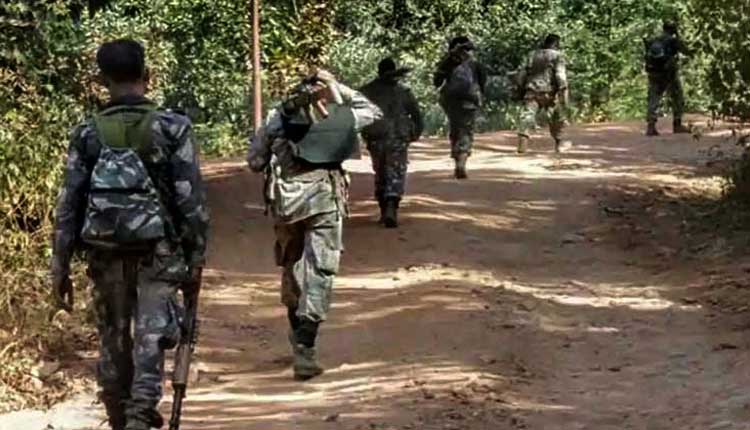 Bhubaneswar: The number of Left Wing Extremism (LWE) affected districts in Odisha has come down to 10 with the State government approving removal of five districts from the list of red corridor.

“This recognizes an improved security situation in these districts. State Police committed to making the whole of Odisha LWE free,” he added.

After the development, Koraput, Malkangiri, Nabarangpur, Rayagada, Sundergarh, Kandhamal, Kalahandi, Nuapada, Bargarh and Bolangir are the remaining districts which are still under the influence of the Left Wing Extremism.

Odisha marked its 19 districts as red-ultras hit regions following prompting the MHA to include them in the list of SRE districts. However, robust security response, as well as focused developmental activities, have brought about a turn around in the situation in the State especially in the last few years.

Now, the State government has approved to remove five districts namely, Angul, Boudh, Sambalpur, Deogarh, and Nayagarh from the SRE scheme.  Thus, eleven districts have so far been assessed to be free of Maoist activities in a span of two years, largely due to the impact of security response and good governance by the State Government, a statement issued by Odisha State Police said.

The progressive fizzling out of the Maoist influence in the state is indicative of the growing acceptance by the people to the developmental agenda of the State Govt. and their dis-enchantment towards the obsolete Maoist ideology, the press statement added.

Later in the day, DGP Abhay addressed the media about the development and appealed Maoists to shun violence and join the mainstream of society.

Says, due to good rehabilitation policy, 13 and 17 ultras have surrendered before police in 2019 and 2020 respectively. pic.twitter.com/jSSGV9vekD