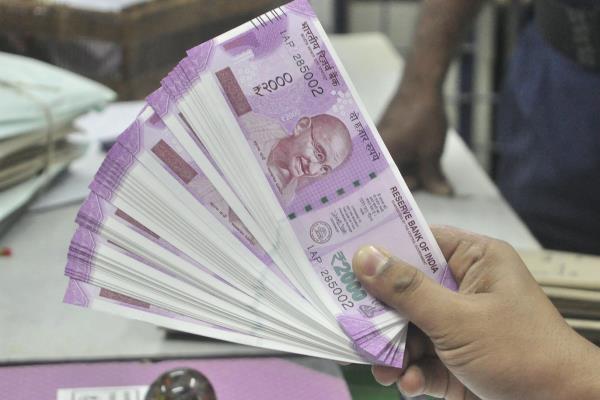 Bhubaneswar: The Odisha government on Wednesday announced that a special allowance called Variable Dearness Allowance at the rate of Rs 4.65 shall be payable per day to un-skilled, semi-skilled, skilled, and highly-skilled categories of employees.

As per an official notification, the variable dearness allowance will be payable retrospectively in all the 89 scheduled employments in addition to the minimum rate of wages with effect from October 1, 2020.

With the addition, the present rate of minimum notified wages including the VDA per day (after rounding off) with effect from October 1, 2020, in case of unskilled category of employees becomes Rs 308.05 (rounded off to Rs 308).

In the case of semi-skilled employees, while the earlier minimum wages with VDA was Rs 343.40, the revised minimum wages from October 1st will be 348.05 or Rs 348.

A notification issued by Odisha Labour Commissioner Thirumala Naik states that the variable dearness allowance at the rate of Rs 0.90 per point rise in All India Consumer Price Index Number needed to be effected from October 1, 2020, on the basis of average consumer price index for the preceding period of six months ending on June 3 reaching 329.17 from 324 and thereby resulting in an increase of 5.17 points.