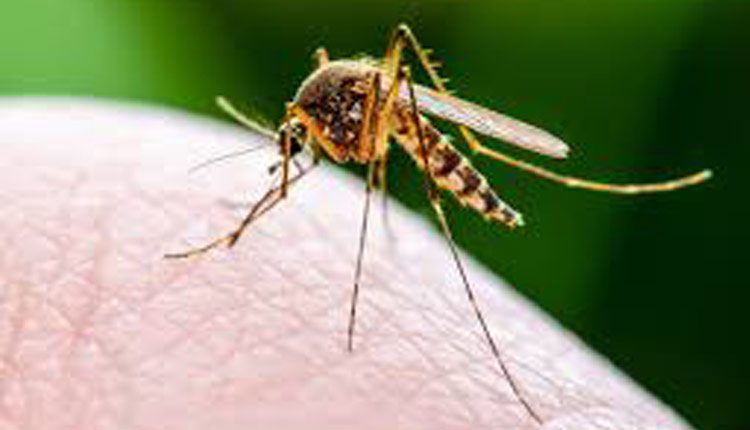 Bhubaneswar: Odisha government today decided to extend its malaria control programme up to 2030-31 to eradicate the vector-borne disease.

The decision was taken at an inter-departmental coordination meeting chaired by Chief Secretary A K Tripathy.

The state claimed that its ‘DAMaN’ (Durgam Anchalare Malaria Nirakaran), malaria control programme in inaccessible areas, has been a huge success.

With the monsoon likely to arrive in the state by mid-June and Odisha already coping with COVID-19, the chief secretary asked the health and family welfare department to prepare an integrated IEC (Information, Education and Communication) model for vector-borne and water-borne diseases as well as novel coronavirus.

He also instructed the department to intensify awareness programmes in rural and urban areas before and after the onset of monsoon about the diseases.

In order to check the spread of malaria in Odisha, the meeting also decided to get 20 lakh chemically treated mosquito nets for “high burden areas” in the state.

Health and Family Welfare Special Secretary Shalini Pandit said, because of targeted interventions, Odisha recorded 81 per cent decline in malaria cases during 2018 which was further reduced by 41 per cent in 2019.

While Kendrapara and Jagatsinghpur districts have been nominated for national award for no malaria case in the last two years, Pandit said, 23 other districts are also on the path towards achieving this goal.

“The API rate in these 23 districts is below than one during in the last two years,” said Director Public Health Dr Ajit Mohanty.

He said integrated intervention would be focused on 32 blocks of Malkangiri, Rayagada, Koraput, Kandhamal, Ganjam and Gajpati districts.

Similarly, dengue fever has been kept under complete control in Odisha, Mohanty said.

“Proactive prevention, community mobilisation, extension of outreach to the most difficult pockets through integrated effort, extensive testing and treatment, distribution of insecticide mosquito nets along with state initiative of DAMaN have been our best practices in containing vector and water-borne diseases,” said Additional Chief Secretary, Health and Family Welkafre P K Mohapatra.