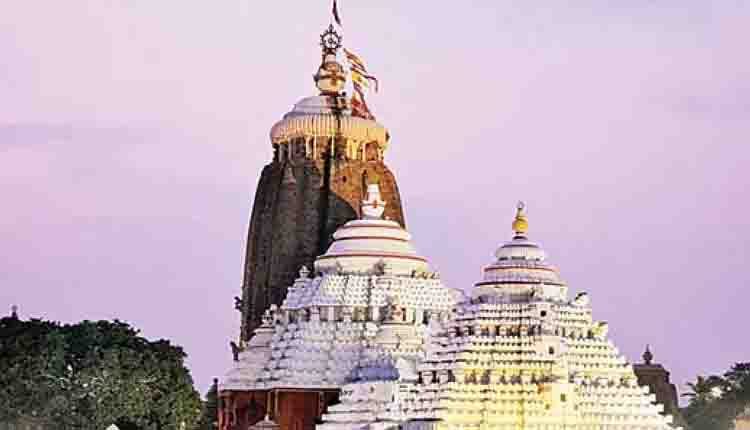 Bhubaneswar: The Odisha government Monday said it has received the judicial commission’s report on the missing keys of the inner chamber of Ratna Bhandar (temple treasury) of the 12th-century Shree Jaganath temple in Puri.

Odisha’s Minister of State for Home, D S Mishra said in a written reply to a question of Congress member Narasingha Mishra in the state Assembly that the report is under examination.

Rabi Narayan Mishra, who served as the temple administrator in 1984 when the inner chamber of the Ratna Bhandar was last opened, had said that the chamber contained many precious ornaments.

“Though the judicial commission was mandated to submit its report within three months, it was later extended for another six months. An amount of Rs 22,27,918 was spent for the judicial inquiry,” the minister informed the assembly.

The state government had on June 4, 2018 announced setting up of a judicial commission to probe the missing keys of the Ratna Bhandar in the face of statewide resentment.

The incident came to light when a 16-member team on April 4, 2018 entered the Ratna Bhandar after 34 years to inspect its physical conditions following an order of the Orissa High Court.

However, they could not enter the inner chambers as they did not have the keys. They returned after completing the inspection of the outer chambers.

At a meeting of the Sri Jagannath Temple Managing Committee on April 4 that year, it was recorded for the first time that the keys of the inner chambers of the Ratna Bhandar had gone missing.

According to the norms, a panel is formed each time before opening the Ratna Bhandar. The members of the panel are supposed to hand over the keys to the Puri collector after the work.

The inner chambers of the Ratna Bhandar were last opened in 1984. Then Puri collector Arabinda Agarwal, during the committee meeting, had said there was no report of key submission after inspection.

The incident had then triggered a statewide outcry with political parties, including the BJP, seeking a clarification from the chief minister.

Puri Shankaracharya Swami Nischalananda Saraswati had also criticised the state government and the temple administration for not keeping the Ratna Bhandar keys in safe custody.

In his reply, the MOS Home said the Odisha government has set up nine judicial panels so far in the past 10 years for the probe into various cases, including the Ratna Bhandar key missing issue.

The minister informed the House that the judicial panels were formed for investigation into police firing in Gumudumaha village, SUM Hospital fire mishap and unauthorised collection of public deposits in the state.

Mishra said the government had extended the tenure of all the judicial commission of inquiries.

Out of the nine, reports of four panels have been laid before the Odisha Assembly following extensions. Similarly, the reports on four incidents are under examination.

The government has spent Rs 6.77 crore for the nine judicial commissions.

Rohit, Bumrah in ICC’s WC XI, no place for Kohli