Though Naveen Patnaik-led government in Odisha has been rubbishing any scam in PPE kit procurement, opposition parties continue to level new allegations 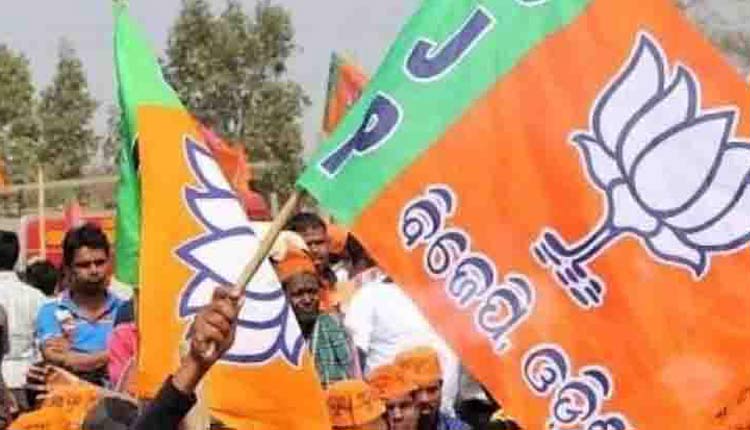 Bhubaneswar: Stepping up attack on Odisha government over the alleged irregularities in COVID-19 PPE kit procurement, the Bharatiya Janata Party (BJP) on Wednesday accused the ruling-BJD of encouraging corruption in the time of crisis.

State BJP general secretary, Prithviraj Harichandan said people of Odisha want to know who all are involved in the procurement process and ‘from where and at what prices the kits were purchased,’ he said while targeting Chief Minister Naveen Patnaik over his ‘silence’ on the issue.

“Even in the time of a pandemic, Odisha government encouraging such massive corruption in the procurement of kits is unfortunate. We have been demanding an impartial investigation into the case,” said Harichandan.

Refuting the allegations, government chief whip, Pramila Mallik said the BJP is the Opposition party in the State and hence, its leaders speaking against the government is quite obvious.

“No corruption has taken place in the procurement. The opposition parties are envious of the rising popularity of the State government. Such allegations have been brought by the Congress only to remind people that the party still exists,” she said.

Earlier on Tuesday, Odisha Congress chief, Niranjan Patnaik had threatened to launch massive protests and move the Central Vigilance Commission (CVC) and the Lokayukta against the State government for its alleged irregularities.

While several states procured masks between Rs 1.34 and Rs 8.47 per unit, Odisha procured 30 lakh masks from a Tamil Nadu-based company at Rs 16 per unit, he said adding, “We want the CM to clarify whether there have been irregularities in the procurement or not. And, if yes, all the ministers involved in the corruption must resign.”