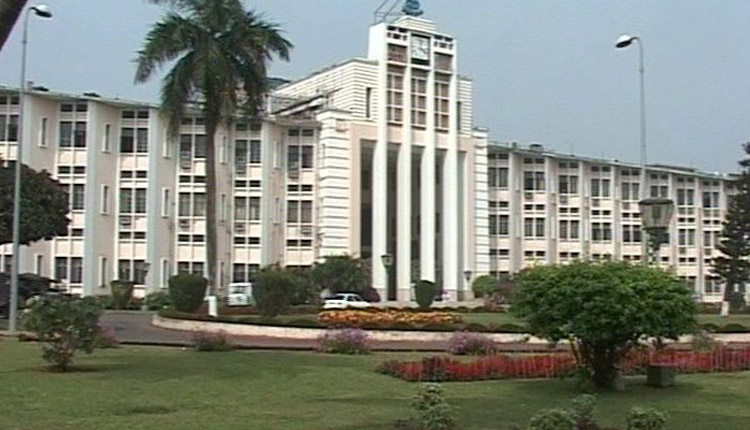 According to a notification issued by the General Administration and Public Grievance department, Parag Gupta has been appointed as the Chairman of Odisha Forest Development Corporation Ltd, Bhubaneswar, a post equivalent in status and responsibility to the post of Chief Secretary. The additional appointment of Mona Sharma as OFDC Chairman shall stand terminated from the date Gupta takes over.

Similarly, 2010-batch IAS officer Mansi Nimbhal, is the new Member Secretary, OSAM Board, Bhubaneswar – a post equivalent in status and responsibility to the post of Joint Secretary – along with the additional charge of MD, TDCCOL, Bhubaneswar.

Among others, Yeddula Vijay serving as the Deputy Secretary in the Planning & Convergence Department has been given additional charge of Chief Executive, OREDA, Bhubaneswar in addition to his own duties.