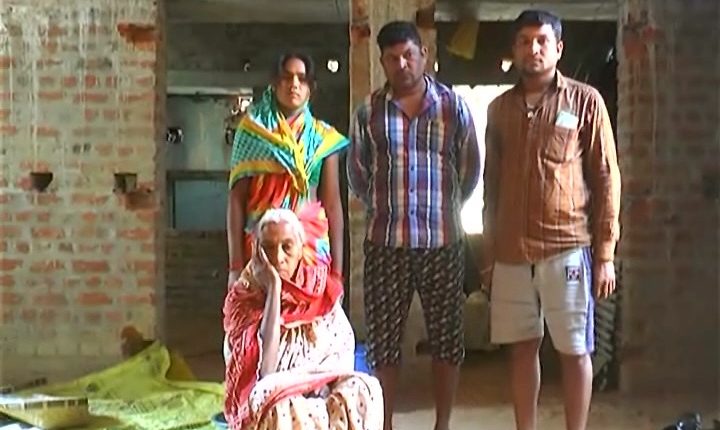 Sundergarh: A government notification for compulsory retirement seems to have cost dear for an ailing school peon in the district.

Gangadhar Koudi, a peon at Ujjalpur Girls’ High School in the district who was undergoing treatment at a hospital, allegedly died days after the District Education Officer (DEO) issued notification for his compulsory retirement.

Family members alleged that Gangadhar was recovering slowly. But, the day when the official letter reached him, he suddenly fainted and lost consciousness. His relatives rushed him to Burla hospital where he was pronounced dead.

They said that Gangadhar had taken 15 days leave on health grounds. As his condition deteriorated, he had applied for more three months of leave. However, instead of approving his leave plea, the government has forced him to retire.

“He was doing fine following regular treatment. When he received the letter of his retirement, his condition started deteriorating and became serious,” his wife Dayamati Koudi said.

A similar story was aired on OTV yesterday. An assistant teacher at Bhedabahal primary school in the district- Tapeswari Panda had also faced a similar fate. After 27 years of dedicated services, the government has forced her to retire even much before her normal retirement age. The reason, she lost her vision following a complex brain surgery three years ago. After the sordid tale of Panda was aired on OTV, School and Mass Education Minister Samir Ranjan Dash has assured an inquiry and necessary action.

Such a decision of the government has raised eyebrows as the Rights of Persons With Disabilities Act, 2016 protects a government employee from compulsory retirement if he/she develops physical impairment during service.