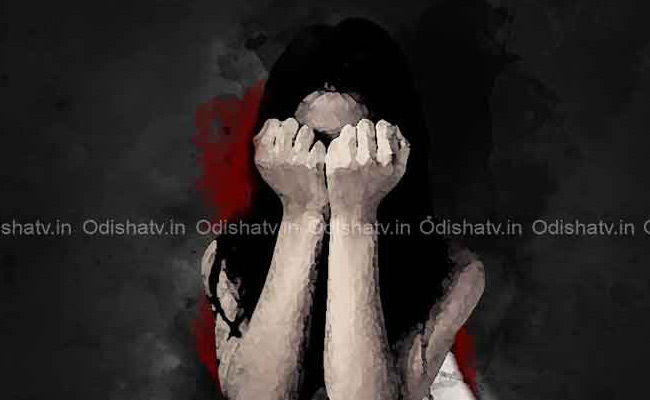 Baripada: On the day of Makar Sankranti, Odisha woke up to yet another shocking instance of sexual violence against women when a 19-year-old girl was allegedly gang-raped by two youths, one of them a minor, near her village under Baripada Town Police limits in Mayurbhanj district in the wee hours of Thursday.

Based on the written complaint filed by the girl, police immediately swung into action and arrested the two accused from the village, sources said.

The girl’s parents stay in Tamil Nadu for work while she resides with her elder sister at her parental house, said reports.

As per the complainant, the girl was going to a river nearby her village to take a dip on the occasion of Makar Sankranti at around 3 AM early morning today when two persons, staying in her neighbourhood forcibly took her to the river bank and raped her. Later, she somehow managed to escape the spot and narrated her ordeal to her elder sister.

After receiving an FIR, Baripada Town Police Station Sub-Inspector Ranjan Kumar Behera along with police and scientific teams visited the spot for detailed investigation. Police took the girl and the two accused for medical examination after seizing

Cops seized the clothes, cell phones of the two accused and the girl. They will be produced in the court today. Further investigation in connection with the case is underway.