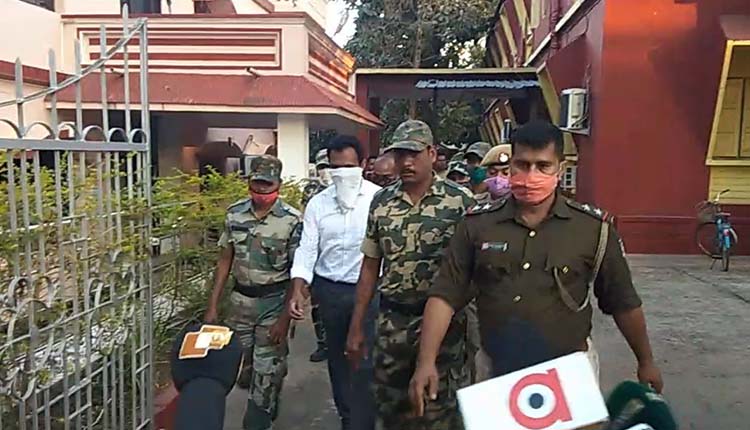 Phulbani: Debendra Kanhar, a former MLA of Phulbani constituency in Kandhamal district, was on Tuesday arrested on charges of assault and loot.

One associate of the former legislator was also arrested for the offence by the Town police. The ex-MLA’s aide has been identified as Srinivas Kanhar, a havildar in the India Reserve Battalion (IRBn).

The duo has been forwarded to a court, sources said.

According to initial reports, Debendra and Srinivas had looted one Kamakshi Behera on Urumagarh road on February 11. Behera, who hails from Pajang area of Dhenkanal district, was on his way to a relative’s house and inquired about the address from the duo on the way. However, instead of revealing the address details, the duo allegedly assaulted and robbed him.

This is not the first time that the former legislator was embroiled in a controversy. Earlier, a sex tape of the legislator was surfaced exposing his involvement in immoral acts.

A few days before the surfacing of the sex tape, a young woman of Phulbani had lodged a complaint against Kanhar at the Sadar police station alleging that the former legislator and his associate Rinku Sahoo trespassed into her house and misbehaved with her.

Kanhar was absconding after the incident and was nabbed by Kandhamal police from Ichchapuram in Andhra Pradesh.

1 Killed, Over 30 Injured In Separate Road Accidents In Odisha