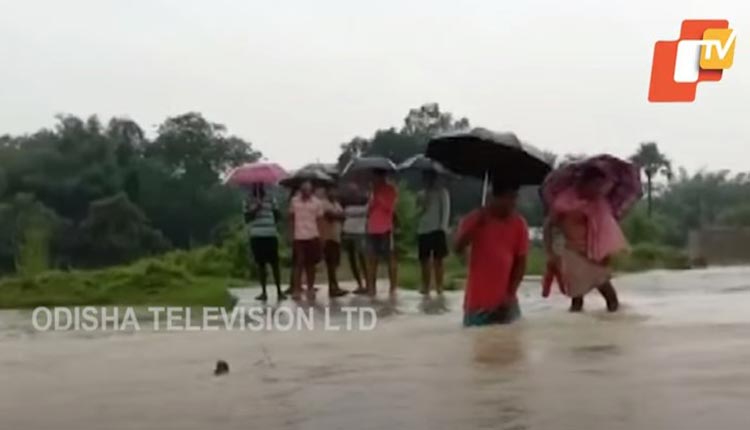 A six-member Central team led by the joint secretary, Union Home Ministry, Praveen Vashista, arrived in Bhubaneswar on Wednesday to assess the damages caused by flood water in the flood hit districts of the State.

The team will be divided into two groups. While one group will be visiting Bhadrak and Jajpur districts, the other group would visit the affected places under Kendrapada and Puri.

After the assessment, the team will be returning to Bhubaneswar on September 17 afternoon. A wrap up meeting will be held between the team and officials of the state government under the chairmanship of the Chief Secretary on September 17 evening at the Lok Seva Bhawan.

In the meeting, the state government will submit a detailed report on the flood damage. The team after reviewing the report will prepare the final report and submit it to the Home Ministry.