Odisha: Five Persons Including A Woman Injured In Wild Boar Attack In Kendrapara 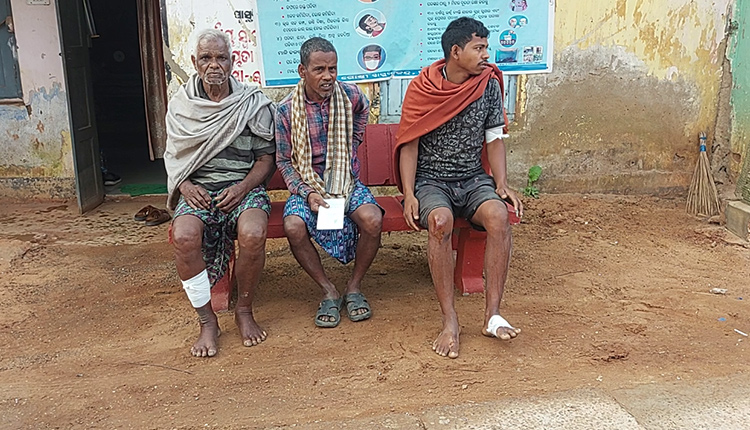 Kendrapara: Five people, including a woman, were reportedly injured in a wild boar attack at Dighi and Madhupur villages under Rajnagar block in Kendrapara on Wednesday.

The injured have been identified as Panchanan Nayak, Lakshmidhar Behera and Banamali Behera from Madhupur village and Ajay Kumar Das, Purnima Das both Dighi village.

Speaking about the incident, Lakshmidhar said, “I was about to leave for the paddy field when the boar appeared out of nowhere and attacked us.”

“The animals might have sneaked into the village to eat crops as the area is in close proximity of forests,” said Divisional Forest Officer Bikash Chandra Dash.

The injured were shifted to Rajnagar Community Health Centre and their condition was stated to be out of danger, the officials said.

The forest department has decided to bear the cost of treatment of the injured.

Compensation would also be paid to the families of the injured persons, the DFO said.

The Bhitarkanika National Park and adjoining forest areas are home to 1,811 wild boar species, as per the latest census.

The forest department has formed two night-vigil squads to drive away wild boars from the area and villagers have been advised to remain in their homes at night.

(With Inputs From PTI)