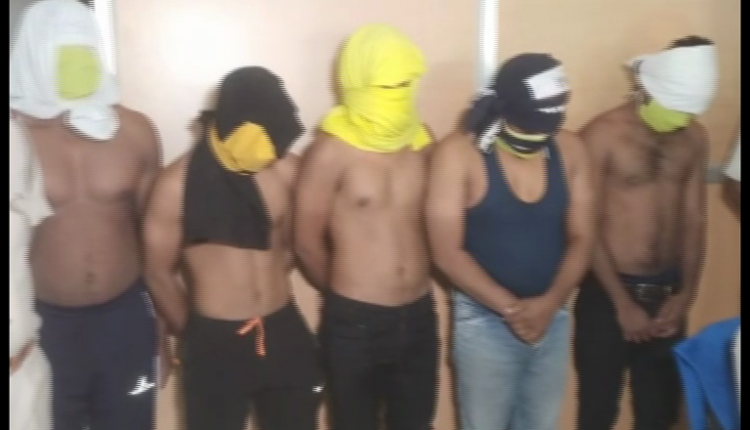 Balasore: Police today claimed to have arrested five persons in connection with a gold loot incident that took place on November 5 in Soro of Balasore district.

All the accused have been produced before a local court, police said.

The officials of Soro police station who were investigating the case had raided multiple places in Balasore, Bhadrak, Mayurbhanj, Jajpur and Nabarangpur districts.

“We have arrested five accused in connection with the case by conducting multiple raids in five districts.  All the accused belong to the areas beyond our jurisdiction. The prime accused named Muna has been caught from Nabarangpur,” said Madhumita Mohanty, Inspector -in charge of Soro police station.

One of them is an engineering graduate, she added.

According to reports, a jeweller of Anandpur in Keonjhar was coming to Soro with the gold ornaments and cash for delivery to the traders when six bike-borne miscreants attacked him with sharp weapons on NH 16 near Utareswari and decamped with the valuable items.

Later, he lodged a complaint at Soro police station following which police launched an investigation.

Earlier on October 18, some unidentified miscreants had looted gold and silver ornaments worth Rs 5 lakh from a jeweller near Baghaampuda Yogini Chhak in same area of Balasore district.