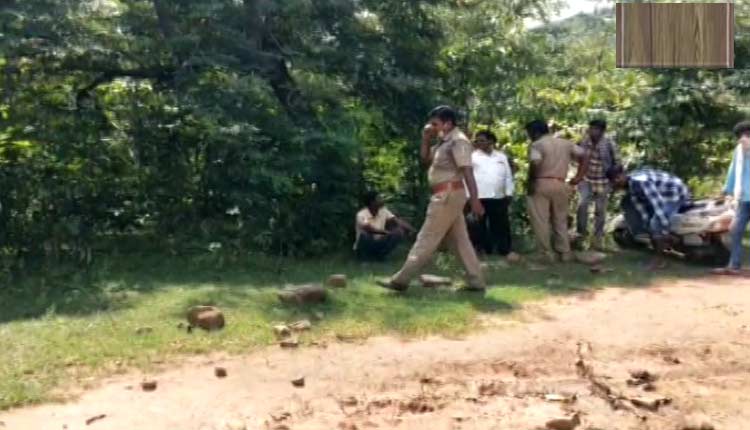 Kalahandi: Residents of Kanakpur village in Koksara block of Kalahandi district are spending sleepless nights following the death of a cow in suspected tiger attack.

The carcass of the cow was found near Sahajkhol Reserve Forest under Dharmagarh forest division in the district.

The villagers alleged that a tiger has killed the cow and is now prowling around the village. They have informed the forest department officials about the matter.

“It was indeed a tiger. The tiger attacked a cow within 2.5 KM of our village. There were pugmarks near the spot where the cow was attacked and killed,” said a resident of Kanakpur.

“The roars of the tiger triggers panic among other animals like boat and bears in the forest who are now straying into the residential areas. The maize growers of our village are now forced to guard their crops throughout the night,” he added.

Following the complaint of the residents, a team of forest officials led by forester Manisha Patnaik visited the village and held discussion with the villagers.

After examining the circumstances, the forester said a wild animal has killed the cow. However, it is yet to be ascertained whether it was a tiger or other wild animal.

The forest officials have advised the villagers not to venture into the forest which is 3 KM away from the residential area.

“The cow was attacked and killed in a core area. It is not clear whether it was attacked by a tiger, but a ferocious animal might have attacked the cow. We held discussion with the villagers and advised them not to take domestic animals near the forest for grazing,” Patnaik said.