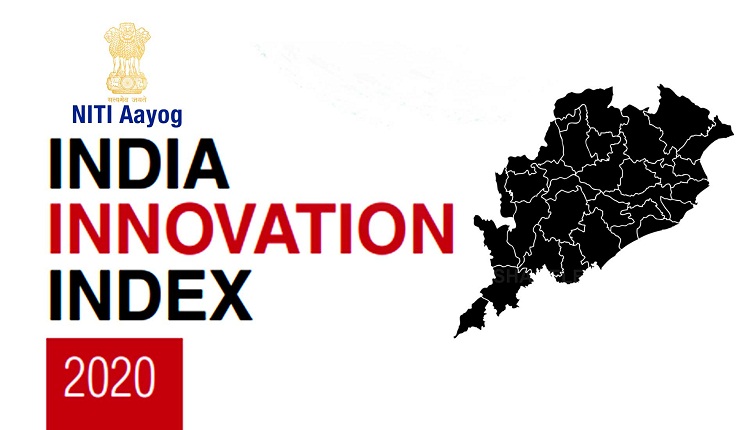 Bhubaneswar: Odisha has come down two steps to remain at 14th place in the Niti Aayog’s second Innovation Index ranking which was released on Wednesday.

Odisha among three other States (Jharkhand, Chhattisgarh and Bihar) have been ranked at the bottom of the index. The average innovation score of Odisha stands at 18.94.

The State scored 42.10 points to stand at 10th place in Human Resources Index. Similarly, it stood at 15th position in Investment and 14th in Knowledge Works categories.

Karnataka topped the index for the second year in a row with innovation score of 42.5 points.

Among Union Territories, Delhi topped the chart, while in the North-Eastern and hill states category Himachal Pradesh occupied the top spot.

Odisha secured the 12th position in the first innovation index rankings of the Niti Ayog released in 2019.

The India Innovation Index 2020 ranks the states and union territories based on their relative performance of supporting innovation and aims to empower them to improve their innovation policies by highlighting their strengths and weaknesses.

The states and union territories have been divided into 17 ‘major states’, 10 ‘North-Eastern and hill states’, and 9 ‘city states and Union Territories’, for effectively comparing their performance.