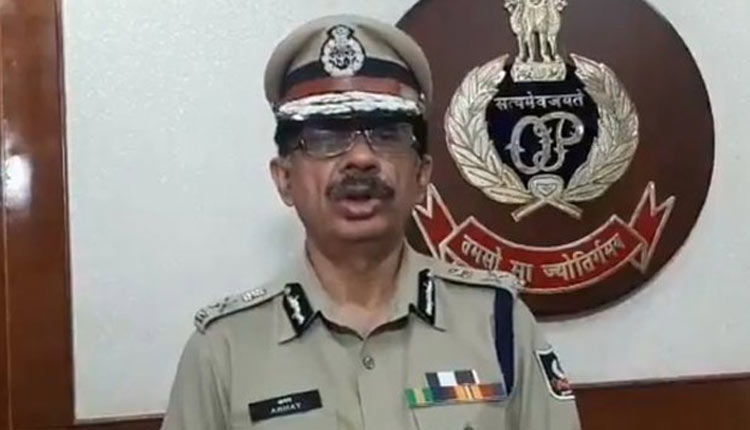 The virtual meeting that was held in the State Police Headquarters in Cuttack from 3pm to 6pm saw the DGP discuss various issues with all the Superintendents of Police, Railways SPs from Cuttack and Rourkela, and the IGs/DIGs of all the ranges.

The DGP stressed on the resumption of Mo Sarkar Telephonic feedback, preventing illegality/irregularity relating to arrest/Hazat, examination for promotion to rank of ASI among several other topics during the video conference.

Similarly, other issues like progress in promotion of Constables to the rank of CI Havildar and Lance Naik in different districts, Out of turn promotion, premature retirement, other incentive for good work were tabled during the discussion.

Apart from that, ensuring good quality investigation was also pinpointed by the top cop to all the district and zonal police chiefs.

Progress in adoption of SR Module, crime review through CCTNS, functionalization of CCTV in police stations and award of DGP Disc were the other issued discussed during the meeting.