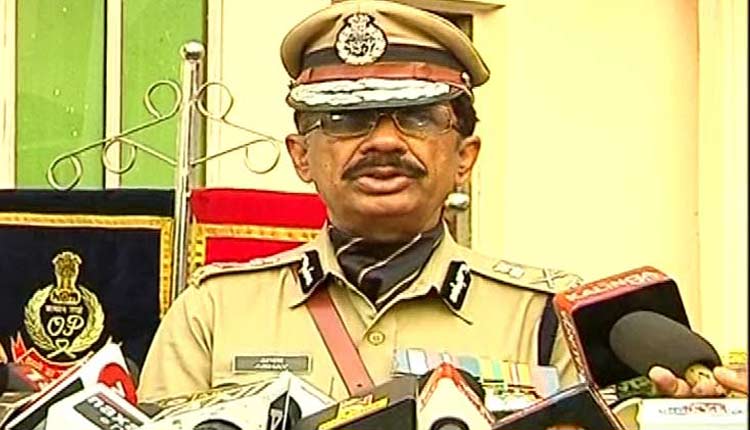 Bhubaneswar: The Odisha Police on Wednesday appealed to people not to visit the pilgrimage town of Puri as ‘darshan’ of the deities is still not allowed.

DGP Abhay said that even though the Puri district administration is withdrawing the curfew-like shutdown from Wednesday afternoon, it has put some restrictions on a few areas in Puri town.

“In view of the curfew in some parts of Puri, all devotees are requested to avoid going to Puri today. It is again reiterated that the ‘darshan’ of the deities by devotees is NOT allowed,” the DGP said in a tweet.

However in view of curfew in part of Puri, all are requested to avoid going to Puri today. It is again reiterated that Darshan of Trinity for devotees is NOT allowed. https://t.co/Eu2doyYkPn

The Rath Yatra of Lord Jagannath and his siblings was held on Tuesday as the deities began their nine-day annual sojourn to Gundicha Temple, nearly 3 km away from the Jagannath Temple.

Presently, Lord Jagannath, his elder brother Lord Balabhadra and sister Devi Subhadra are seated on their respective chariots and they will be carried inside Gundicha Temple in the evening.

Following the Supreme Court order, the district administration had imposed a curfew from 9 pm on June 22 to 2 pm on June 24 to stop the entry of people into the district during the Rath Yatra.

Notably, the Rath Yatra was a smooth affair on Tuesday in the absence of thousands of devotees as the three giant chariots were pulled by the temple servitors.

“In absence of general devotees, the world-famous Shree Gundicha Jatra in Puri was successfully performed by the extraordinary ‘Seba’ of the ‘sreemandir sevaks’, the efficient arrangements made by the state government and the temple administration within a very short time and the cooperation of all devotees, especially in Puri town. My sincere felicitations to one and all who made this unique event a success” said Puri Gajapati Dibyasingha Deb.