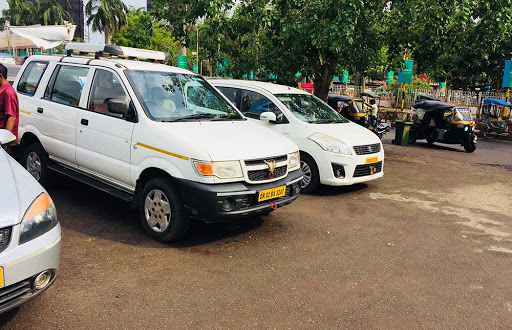 The State Transport Authority, in its circular, highlighted that private passenger carrying vehicles (cars and utility vehicles) are being hired by different entities which is a gross violation of provisions under MV Act, 1988 and rules framed there under.

It is hereby instructed that during enforcement, efforts should be made to detect cases where private passenger carrying vehicles are used for hire or reward. E-challan needs to be issued against such vehicle owners and steps need to be taken to convert the private vehicle to transport category, the Transport authority wrote in its communiqué.

The Transport authority has asked the officials to register FIR against the hirer of private passenger vehicles under section 188 of IPC for violating the order.

The government has however issued strict instruction that non-erring vehicles or individual boarding the non-transport passenger vehicle should not by unduly harassed.

State/Central departments, autonomous bodies, individuals can hire and use only motor cabs, maxi cabs and omni buses which are registered under transport category. These transport category vehicles can be identified from their customary yellow colour number plates with black colour registration number.